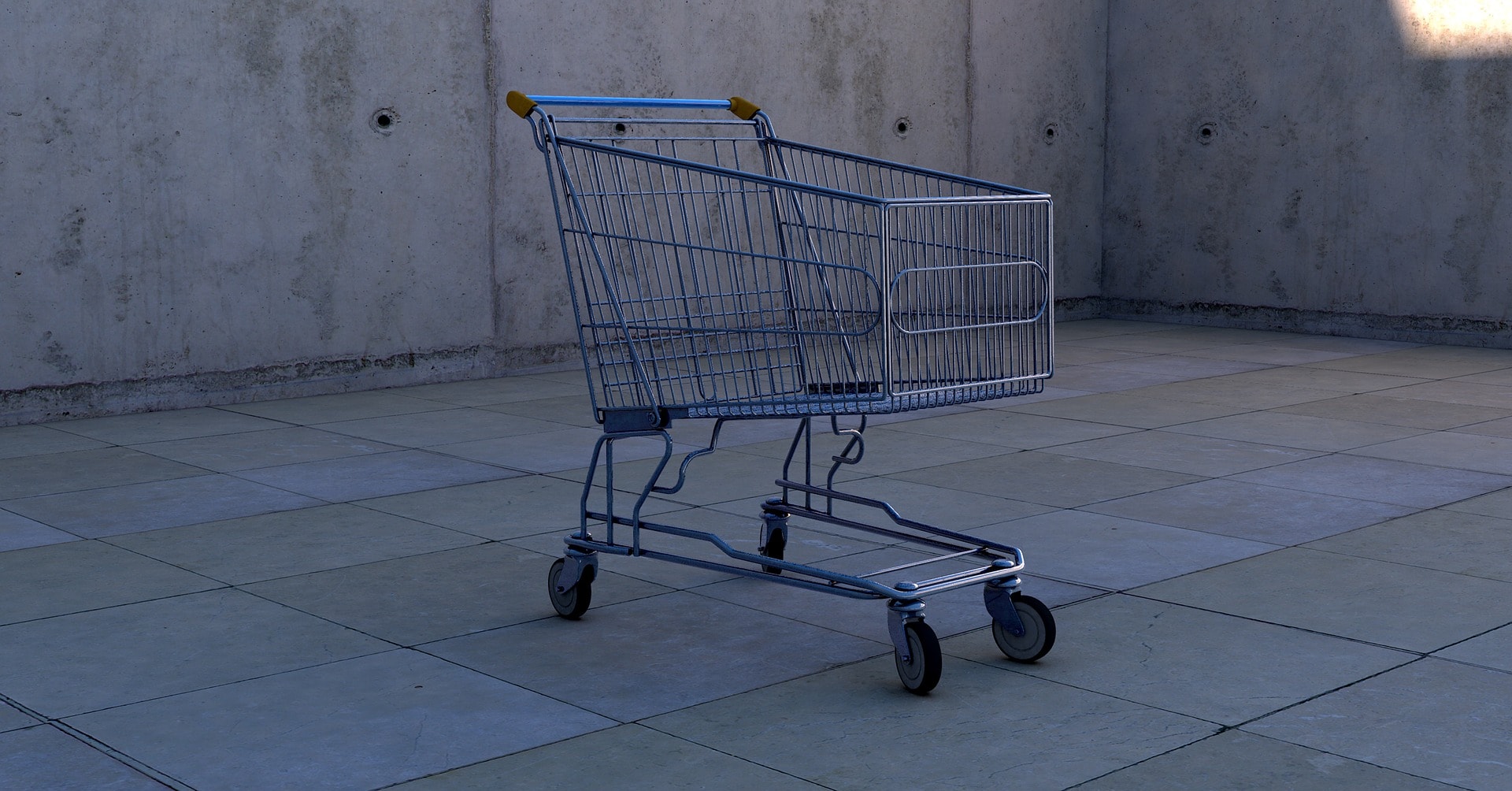 A proposed overhaul of the U.S. tax code favored by Republicans in the House of Representatives is drawing fire from small-business owners who sell everything from toys to materials used in kitchen cabinets.

Some business owners say they worry that a part of the proposal, known as border adjustment, could force them to raise prices and lay off workers. Others fear it could even put them out of business. The proposal could, however, benefit firms that are exporters or don’t import raw materials or finished products.

Under the plan, imports couldn’t be deducted as a cost of doing business, while exports would be exempted. That could lead to higher tax bills for firms that rely heavily on imports. The proposal is part of a broader tax overhaul that would cut corporate and individual tax rates.

Before his inauguration, then President-elect Donald Trump in a Jan. 13 interview with The Wall Street Journal, criticized the border tax plan as “too complicated,” though he later said the idea was still being discussed. The administration has since moved toward accepting the plan in part by tying it to Mr. Trump’s proposed wall on the U.S.-Mexico border.

“I am expecting disaster if they actually implement this plan,” said Richard Woldenberg, chief executive of Learning Resources Inc. in Vernon Hills, Ill., which employs about 150 people. The company sells rainbow-colored plastic cash registers, kitchen sets and other educational toys, most made in China.

That same company could currently deduct the costs of imports as well as local expenses, and then pay 35% in taxes on $50,000. That results in a tax bill of about $17,500.

Economists and plan supporters say the dollar will rise to offset the tax change. If that happens, importers would pay less for goods they import, because a stronger dollar would reduce the actual cost of imports, and more in taxes, with their after-tax profits unchanged because of the border adjustment itself.

If the dollar doesn’t rise quickly or high enough, a border-adjusted tax is expected to penalize big retailers and other large corporations reliant on lower-cost foreign production. It could also prove painful for small firms, which typically have less ability to negotiate better deals with suppliers or push through price increases to customers or spend time and money modeling tax changes.

Many Republican legislators remain committed to the measure. It is expected to generate $1 trillion over a decade, which would help offset both corporate and individual tax-rate cuts. Also, taxing companies based on the location of their sales limits incentives to shift profits and jobs abroad. The plan would let companies write off capital investments immediately and deny a deduction for net interest costs.

Lawmakers aren’t looking to exempt small businesses from the border adjustment, but they are trying to ensure the tax changes, as a whole, benefit smaller firms, said Rep. Tom Reed (R-N.Y.)

“This is a once-in-a-generation opportunity,” said Mr. Reed, a member of the House Ways and Means Committee. “If we don’t take care of everybody, you’re not going to have an opportunity to do it down the road.”

Lawmakers are exploring “safe harbors” for smaller firms where the businesses could have a choice between a simpler system and one that is more complex, he added.

Some small business owners believe they could benefit from the change. Greg Owens, chief executive of Sherrill Manufacturing Inc. based in Sherrill, N.Y., said that his company’s Liberty Tabletop flatware would be more competitive if imports become more expensive while his costs remain the same. That would make it easier for the 35-person company to sell its flatware, now mostly available online, through mainstream retailers and add a lower cost line. “It could put us back on the map,” he said.

But the plan is likely to penalize many other small firms.

“We do not have the cash cushion to absorb this kind of tax,” said Katherine Gold, chief executive of Goldbug Inc., an Aurora, Colo., distributor of children’s shoes and accessories. “It would put us out of business if we can’t pass it on immediately,” added Ms. Gold, who currently has more than 100 employees.

Mr. Woldenberg said his initial calculations show that a border-adjusted tax would increase Learning Resources’s tax bill by four- to fivefold, even with a lower corporate rate. That would force his company to raise prices by as much as 15%, which he fears could cause sales to drop by 20% or more.

Learning Resources tried in 2013 to find a U.S. molder to produce simple plastic counting toys it could sell at mass-market retailers with a “Made in the U.S.A.” label. Just one firm bid on the job. “They gave us a terrible quote,” Mr. Woldenberg said.

Many small companies don’t have the scale or skills to run their own manufacturing operations. “For a company my size, that absolutely is not a realistic option,” said Jennifer Arenson, chief executive of Global Sourcing Connection. Her Riverwoods, Ill, company has 26 employees; it supplies caps, pens, uniforms and other promotional items to Fortune 1000 companies.

Ms. Arenson, who acts as both a direct importer and distributor of other people’s products, said a company of her size couldn’t afford one factory, let alone the 10 she might need to produce the complete line of products her company offers.

All of the comments in the article are negative except for Liberty Tabletops. Most are coming from companies re-selling Chinese goods. Is The Wall Street Journal implying the duty would hurt small businesses?

We need our readers to respond in the comments below, please. They will hear our collective voices through your comments.

Foxconn, Apple May Set Up Manufacturing Plant in USA