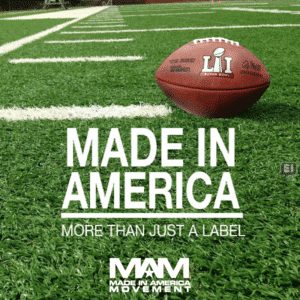 On Sunday, February 3rd at 6:30 pm EST, more than 100 million people are expected to tune in to watch The Los Angeles Rams take on the New England Patriots. Super Bowl LIII is taking place at the Mercedes-Benz Stadium in Atlanta, home of the Falcons! This will be the first time the stadium, which opened in 2017, will host a Super Bowl. Atlanta is expecting an estimated 1 million visitors over the weekend.

Here are 51 fun facts for you:

Did you know some of these facts? Do you have some facts to share with us? Let us know in the comments below!