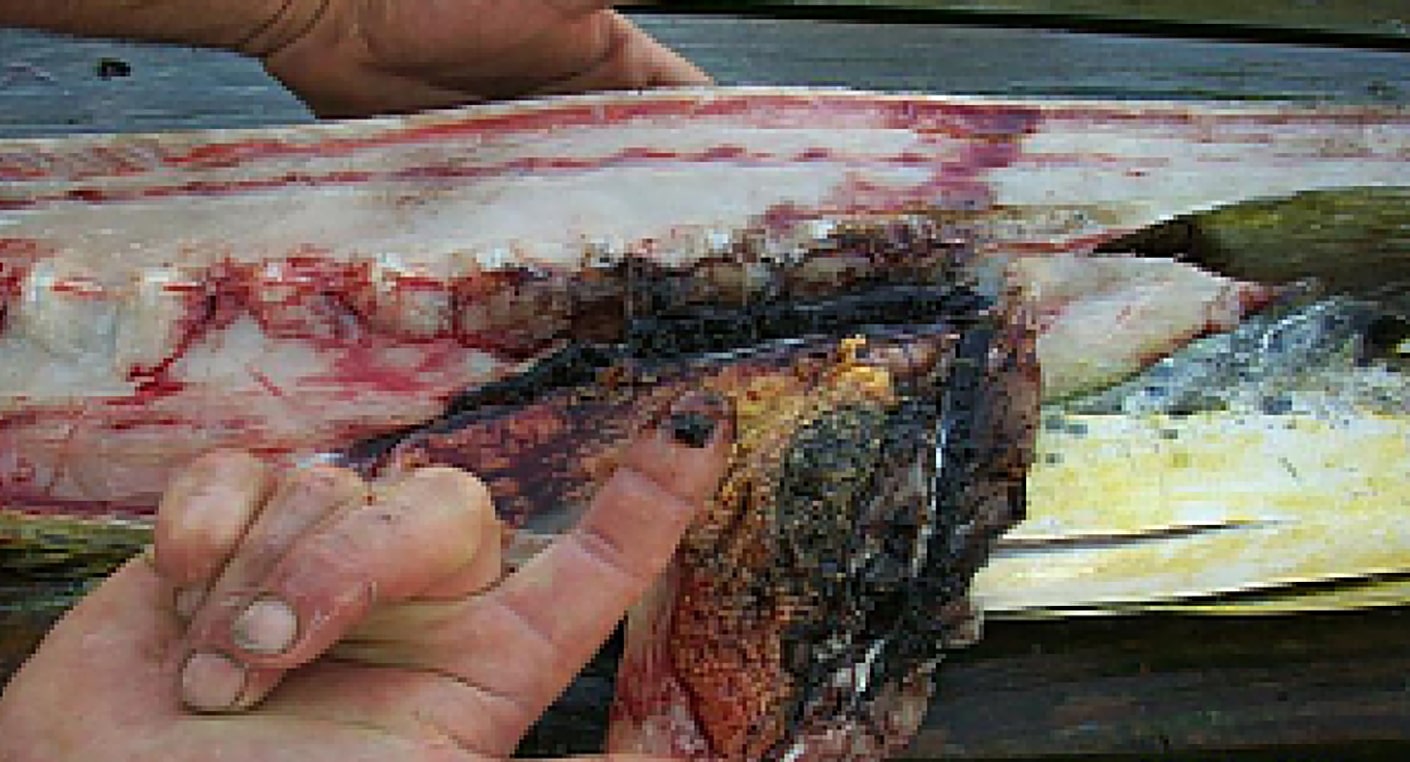 Vietnam uses chemicals that are banned in the United States in their fish farms yet we still open up our borders to them. China has been notorious for mislabeled food with past due expiration dates on their beef products yet we still allow it to come through onto our dinner plates.

The fact is that 3,000 people in the United States die each year from foodborne illnesses. To make matters worse, if the Trans Pacific Partnership – TPP – is to pass, this will only become worse. Below are four reasons as to why the TPP makes food safety an even greater issue.

These negotiations are being held completely in secret. Why? Lori Wallach believes that the politicians don’t want the general public to know because the TPP would not survive public scrutiny. If we allow the TPP to pass, our quality of food will be compromised.

Liberty Tabletop Sets a Made in USA Table