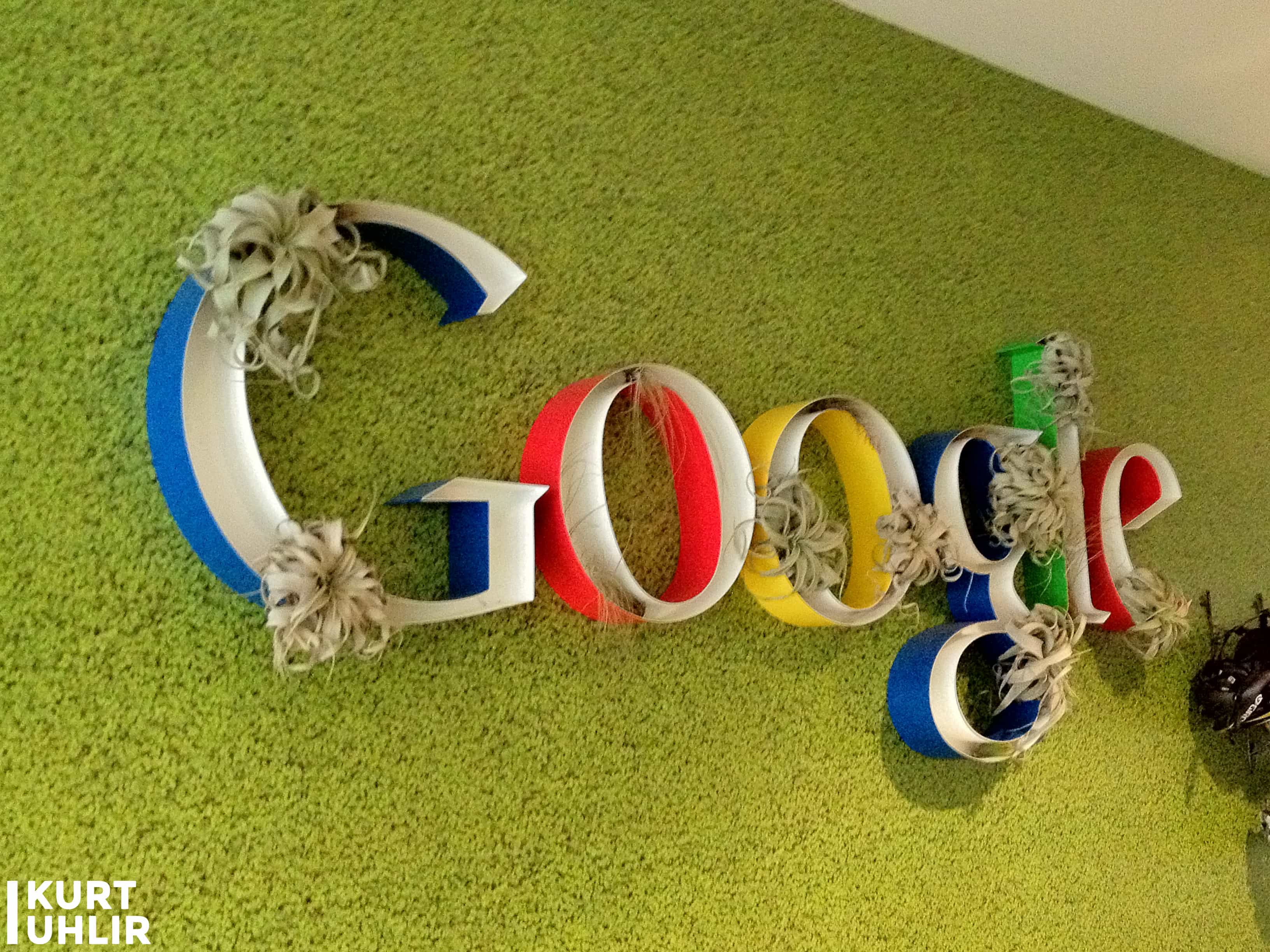 Apple, IBM, and Google are just a few of the companies that have removed their requirements for a college degree.

While we are huge fans of formal education that adds value, there is a huge skills gap across America and not just in manufacturing. We agree with Gary Vaynerchuk that there are too many people that are taking on $200,000 in debt to “find their passion” rather than to gain specific skills that will benefit their career.

A new report from Glassdoor finds 15 companies that are easing their formal education requirements. With unemployment continuing to drop across the United States, companies are finding it increasingly difficult to fill positions. The amount of time it takes to hire someone for a position once it’s posted has increased by over 100% in some parts of the country.

IBM’s Vice President of Talent, Joanna Daley, told CNBC in 2017 that around 15% of new company hires do not have traditional four-year degrees. Instead, the company was increasingly looking for candidates who have hands-on experience through boot camps and other training programs. Google has taken this approach since 2014, when Laszlo Bock, Google’s SVP of People Operations told The New York Times “When you look at people who don’t go to school and make their way in the world, these are exceptional human beings. And we should do everything we can to find those people.”.

Top talent that knows their passion and knows their skills and weaknesses can benefit greatly from attending college. However, we’re increasingly seeing the most successful people in their mid-30s and 40s are those were not sure what they wanted to do when they graduated high school and 1) found an internship in a field or company they were interested in and did that for a few years 2) took non-formal education path (e.g. coding boot camp) 3) applied to one of the many companies that do not require a four year degree. They then either go to school part-time or they work for a few years (and sometimes change jobs multiple times) to learn what they’re really good at so that they can focus their career on that.

We love this increasingly entrepreneurial approach to education by people and that companies are beginning to embrace it as well.

Here are some of the companies you can score a job at if you don’t have a college degree:

Do you think a college degree is needed for most entry-level positions? If not, why do so many companies require them?

Can you pass the U.S. Citizenship Test? Most American Can’t!