Kurt Uhlir served as Chairman and Interim COO of The Made in America Movement, helping guide us through an incredible portion of our growth and still works closely with many in Made in USA efforts and companies.

Kurt is a fired-up entrepreneur, patented inventor, and operational leader.

He has been blessed to build and run businesses from start-up to over $500M annual revenue, assembled teams across six continents, an IPO ($880M), and multiple acquisitions. He is the lead inventor of disruptive technologies in 5 industries, with 16 granted patents, and has been asked to advise thousands of leaders, from startup founders to the President of the United States.

Kurt has particular expertise in driving product experience and technology vision, increasing subscriber base while lowering acquisition cost, reducing monthly churn, and increasing ARPU and lifetime value. He is the lead inventor of disruptive technologies in 5 industries, including being recognized by leading publications such as TechCrunch for three foundational patents covering Waze, check-in/location services (e.g. Foursquare, Facebook, etc.), and location-based advertising.

Kurt co-founded Sideqik – one of the first influencer marketing platforms. He assembled the initial team, oversaw the first three years of operations, and led their successful launch becoming the platform of record for marketing teams in eSports, gaming, and nutrition industries with top brands such as CBS Interactive, BenQ, Harmonix, HyperX, Hansgrohe, KontrolFreek, Supply.com, MuscleTech, and dozens of others.

As a Keynote Speaker, Kurt has spoken to thousands of people at both private and public events. He speaks all over the world at conferences, corporate retreats, and professional associations on topics such as “Thriving in the Age of Industry Disruption and Technology“, “Increasing Your Cadence as an Entrepreneur“, “Thriving in the Influence Economy“, Influencer Marketing, Autonomous Vehicles and more. Conferences consistently rank him in the top 10% of all speakers.

Toss in a history of dozens of outside and internal startups/skunkworks, years moonlighting as a stuntman and model, some fun outside hobbies, and a strong bent for serving to know more of why he jumps out of bed every morning.

After running hard for the previous three years at Sideqik, he took almost 16 months to focus on intentionally resting, spending more time with his wife Valerie, and catching up with friends around the world.

Kurt began serving as CMO for Showcase IDX in December 2018. That has been his primary role since that time, with some time continuing to help founders and leaders in a variety of companies understand the areas holding their companies by from scaling to allow them to find the next inflection point of growth. For a brief amount of time, he also continued to advise MAM’s founder and they remain friends to today.

Those that have worked with him have called him “a unique combination of a force of nature and a guy you’d like to hang out at a cabin with”.  Kurt attributes much of his success to the relationships in his life and a strong culture of deliberate innovation. 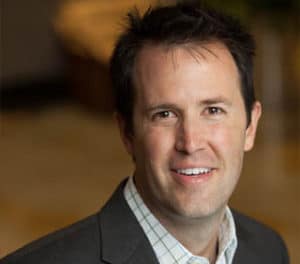 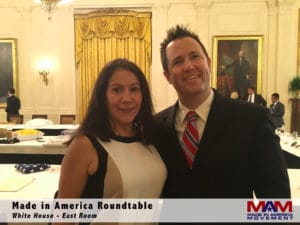 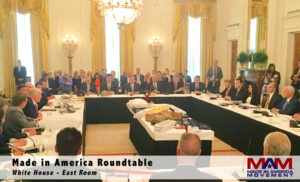 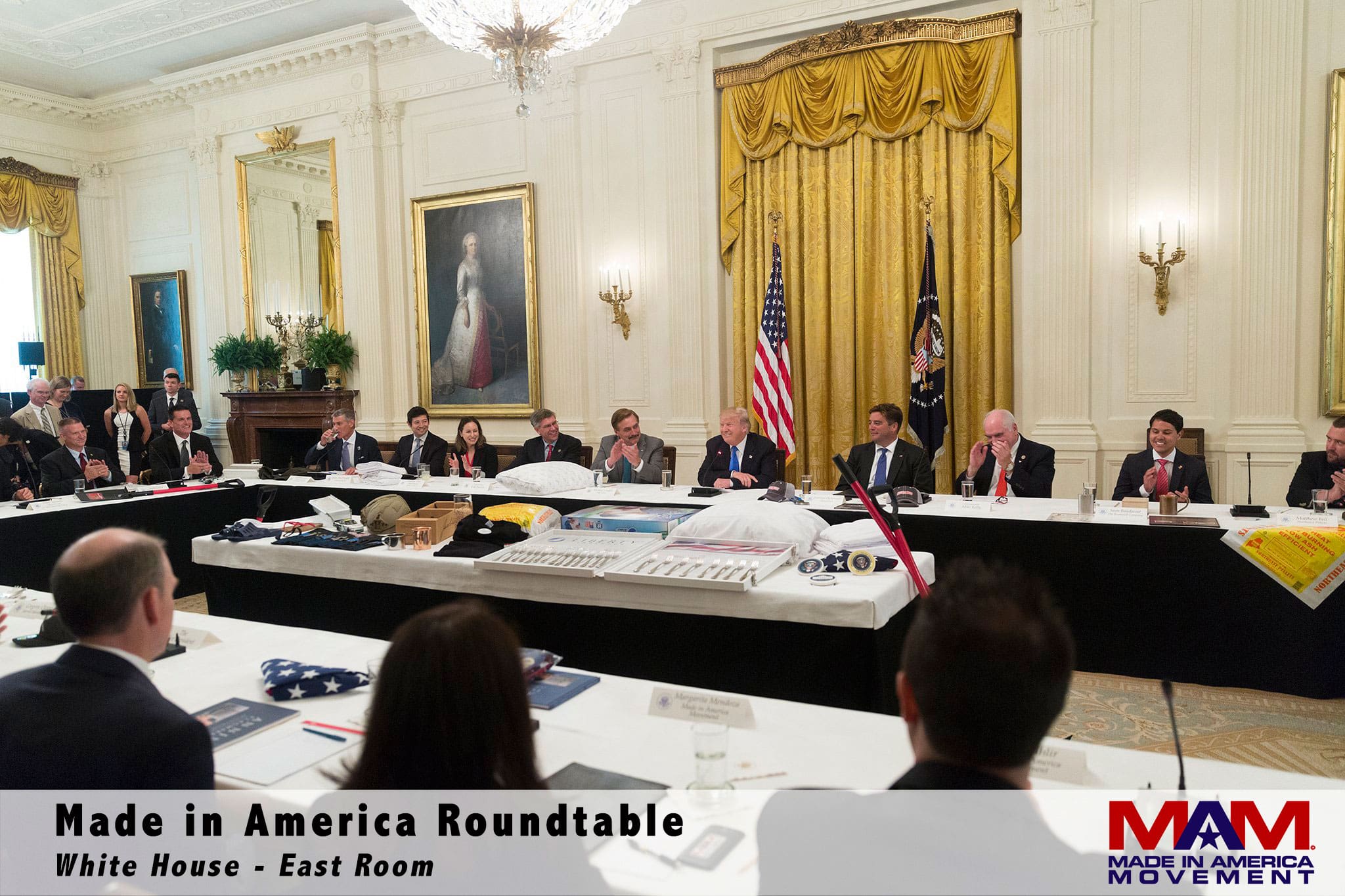 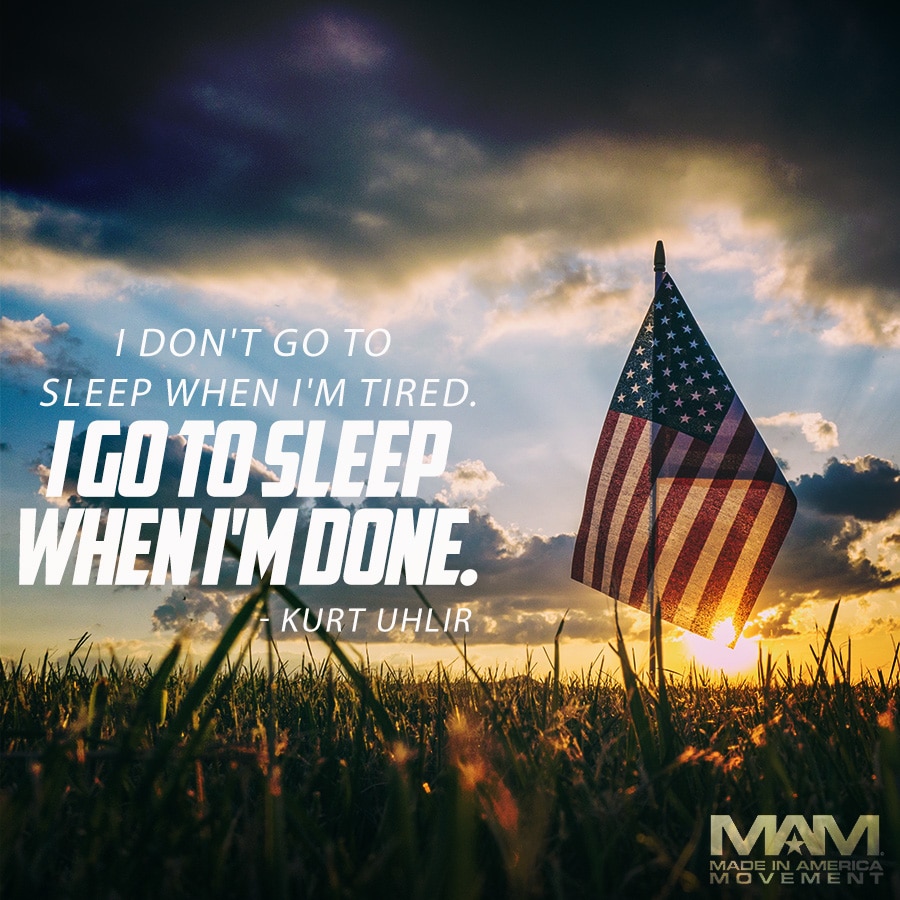 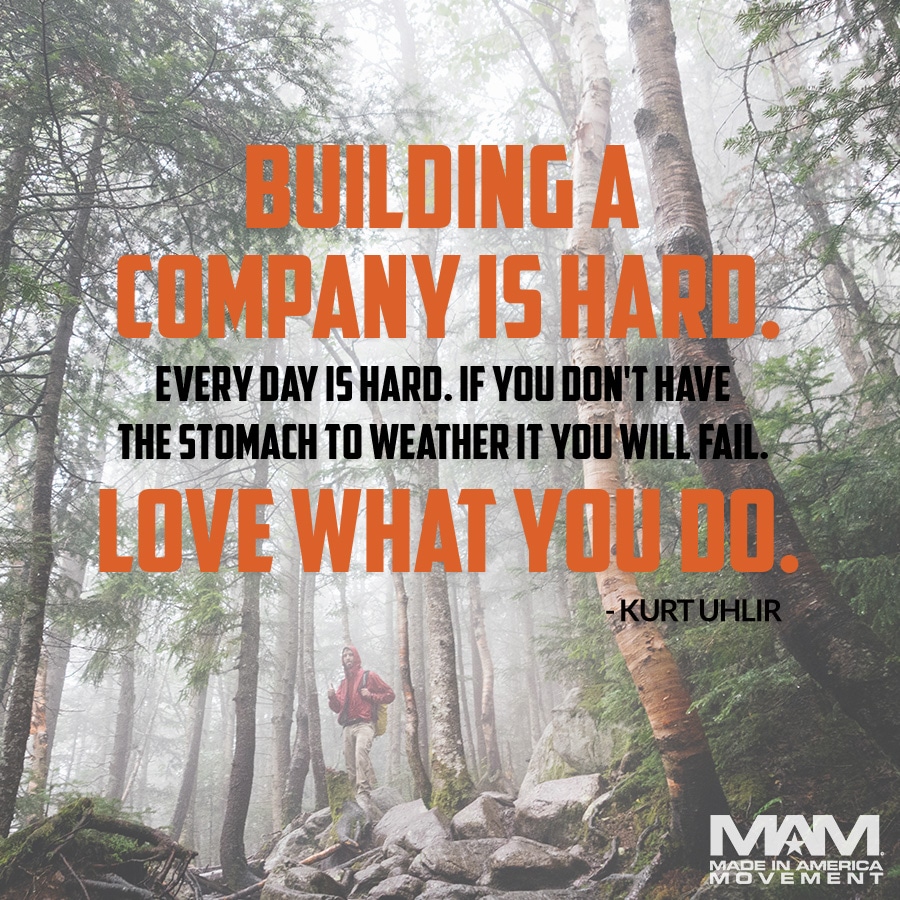 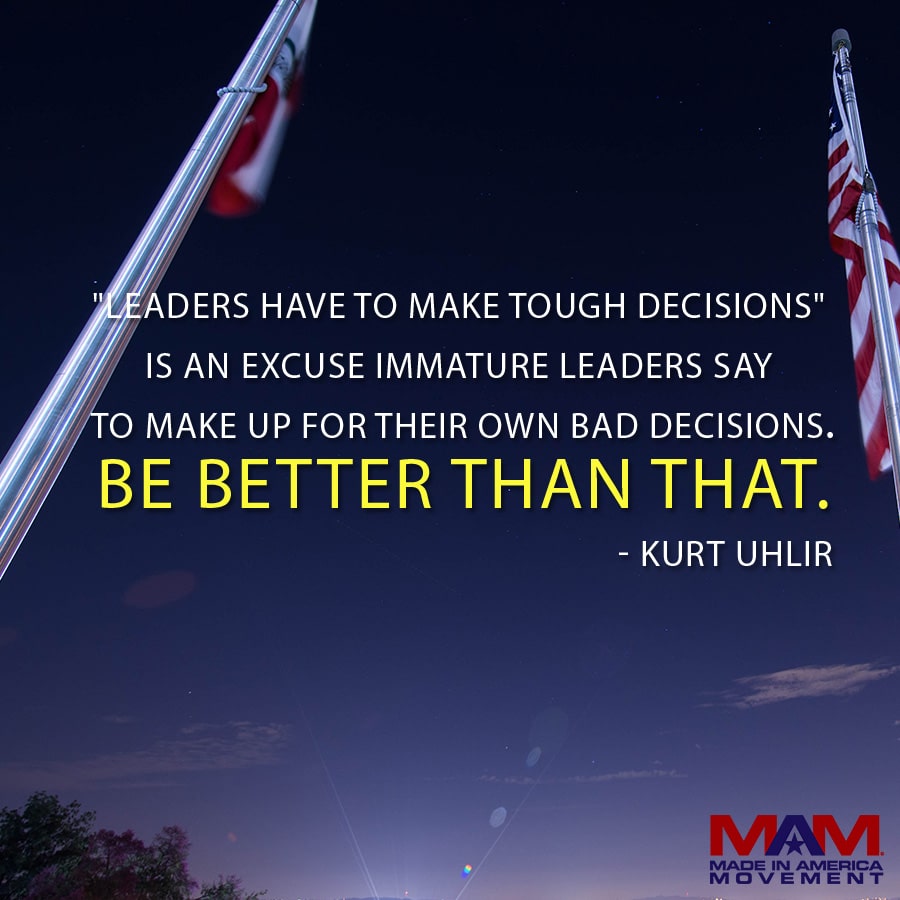 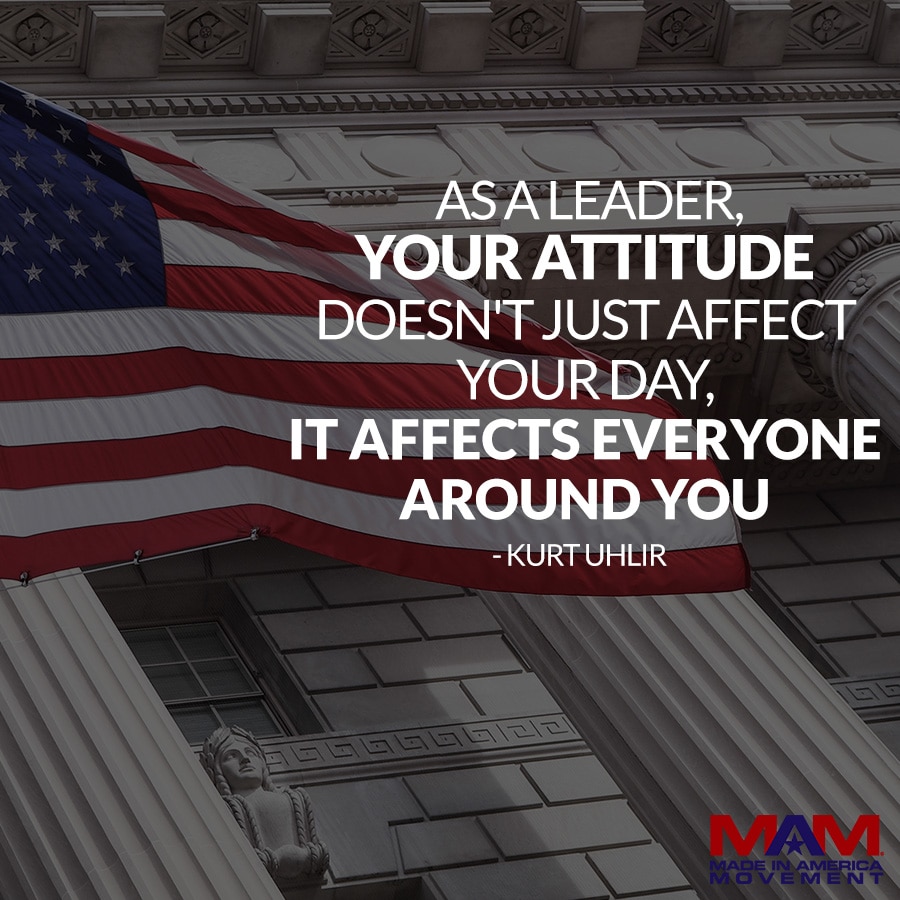 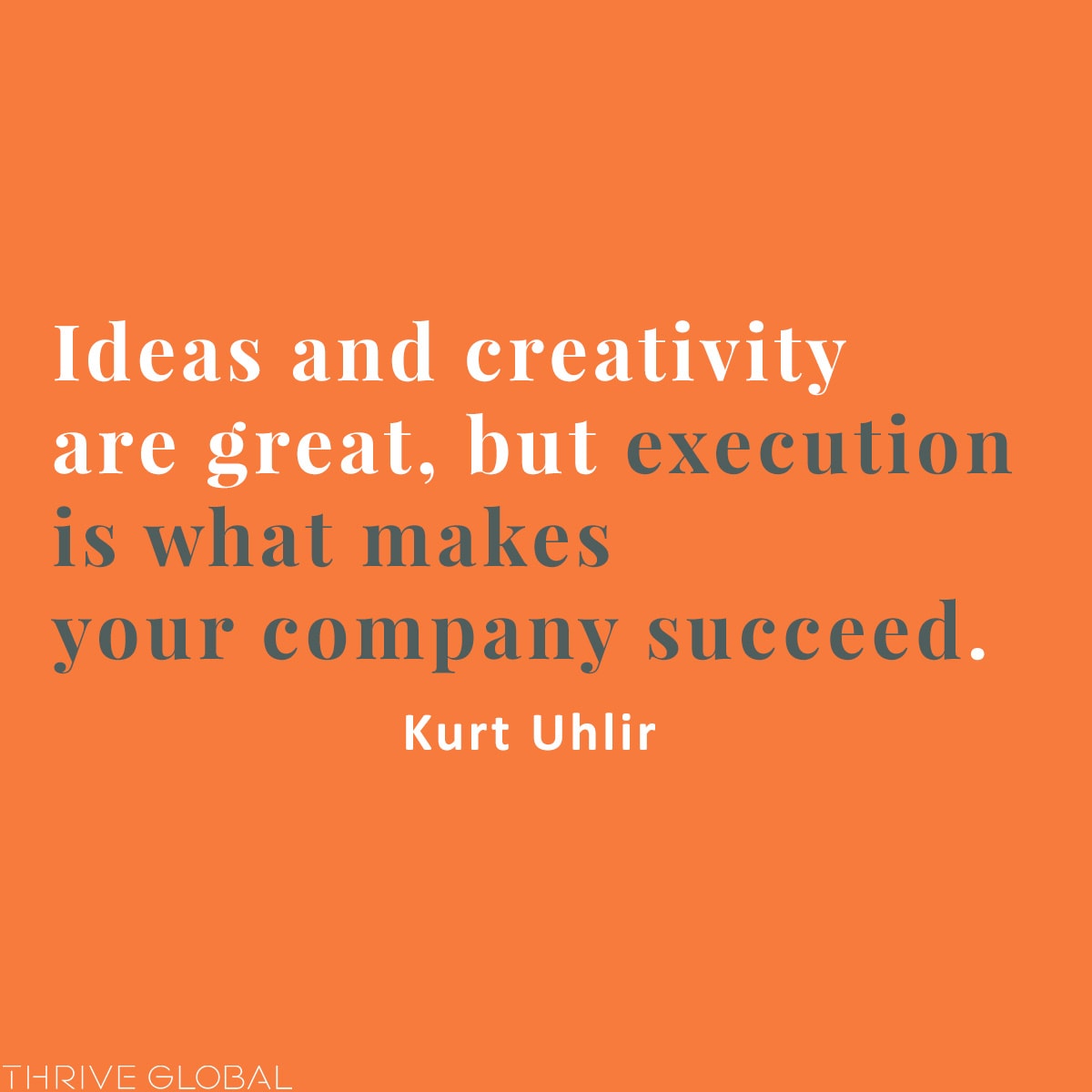 Ideas and creativity are great, but execution is what makes your company succeed. – Kurt Uhlir

I’ve built enough teams to see that it is the “operators” are the ones that keep the lights on and the company growing. – Kurt Uhlir 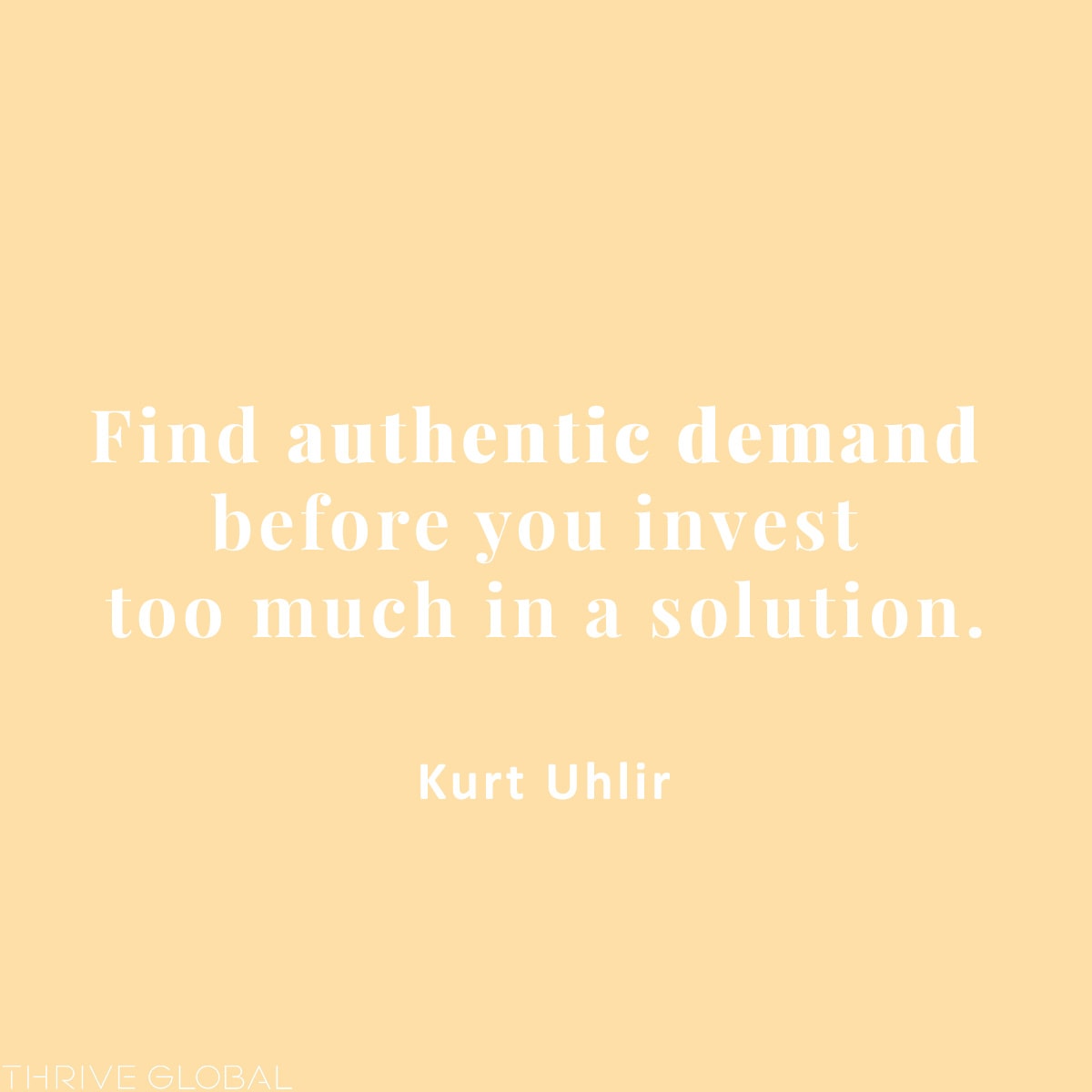 Find authentic demand before you invest too much in a solution. – Kurt Uhlir 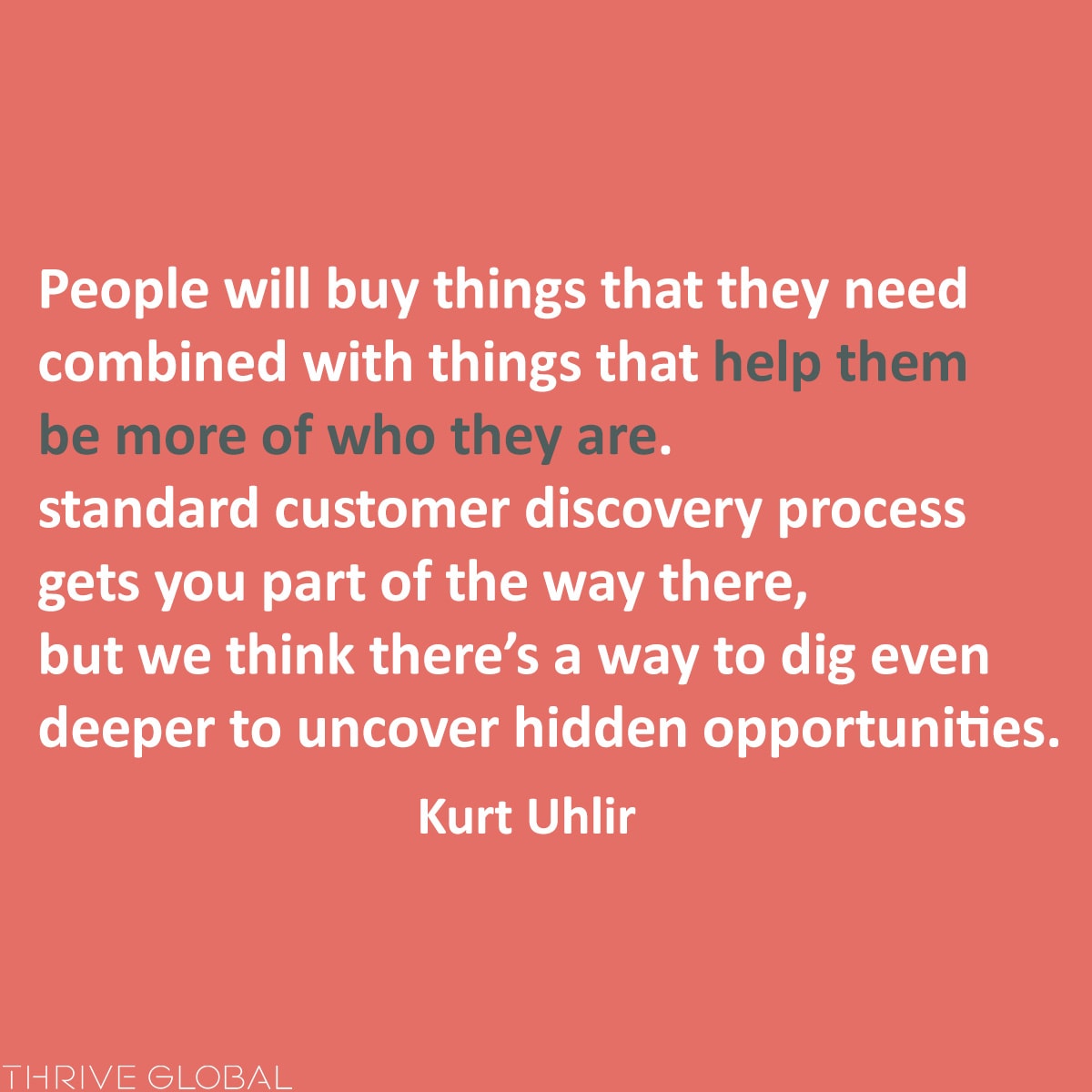 People will buy things that they need combined with things that help them be more of who they are. The standard customer discovery process gets you part of the way there, but we think there’s a way to dig even deeper to uncover hidden opportunities. – Kurt Uhlir 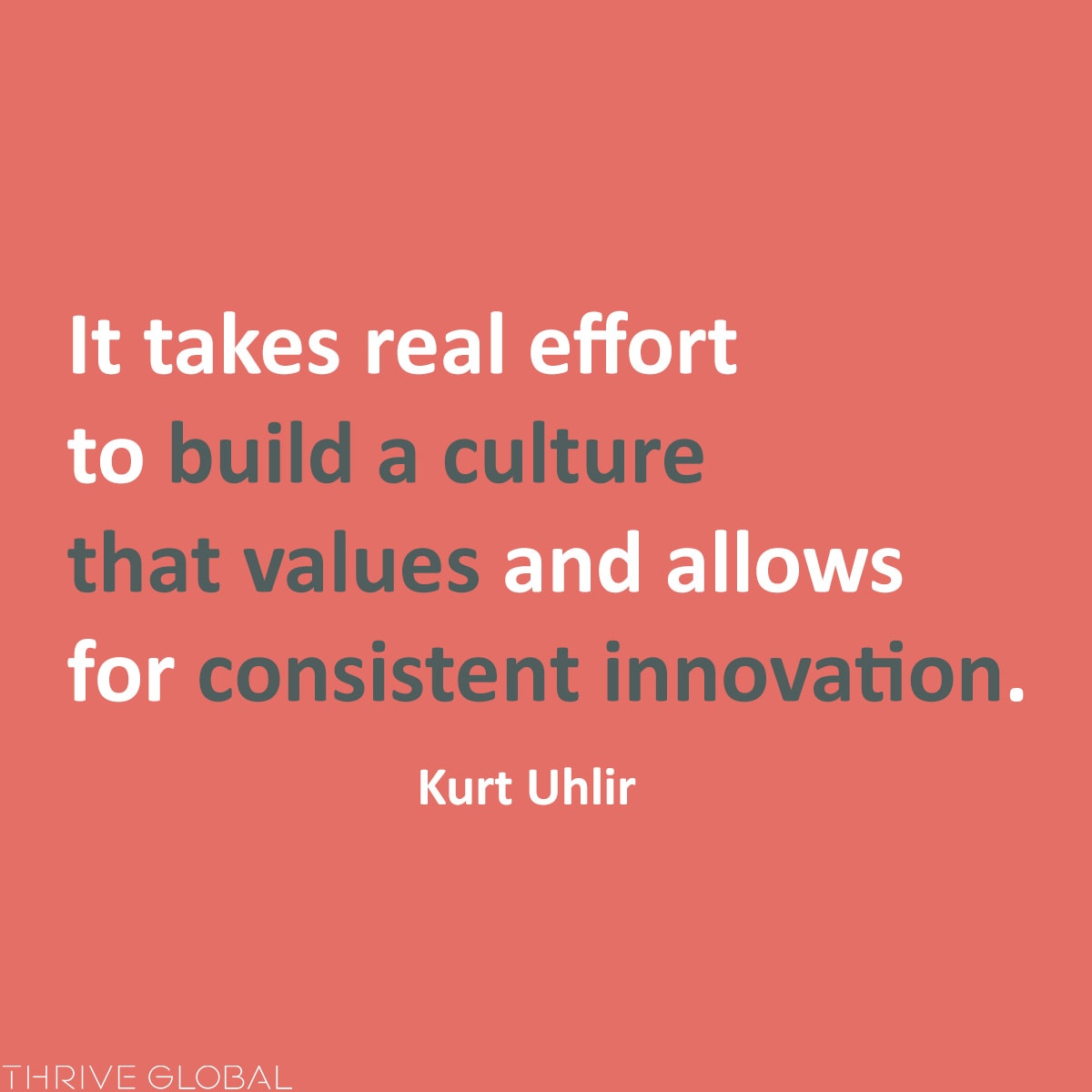 It takes real effort to build a culture that values and allows for consistent innovation. – Kurt Uhlir 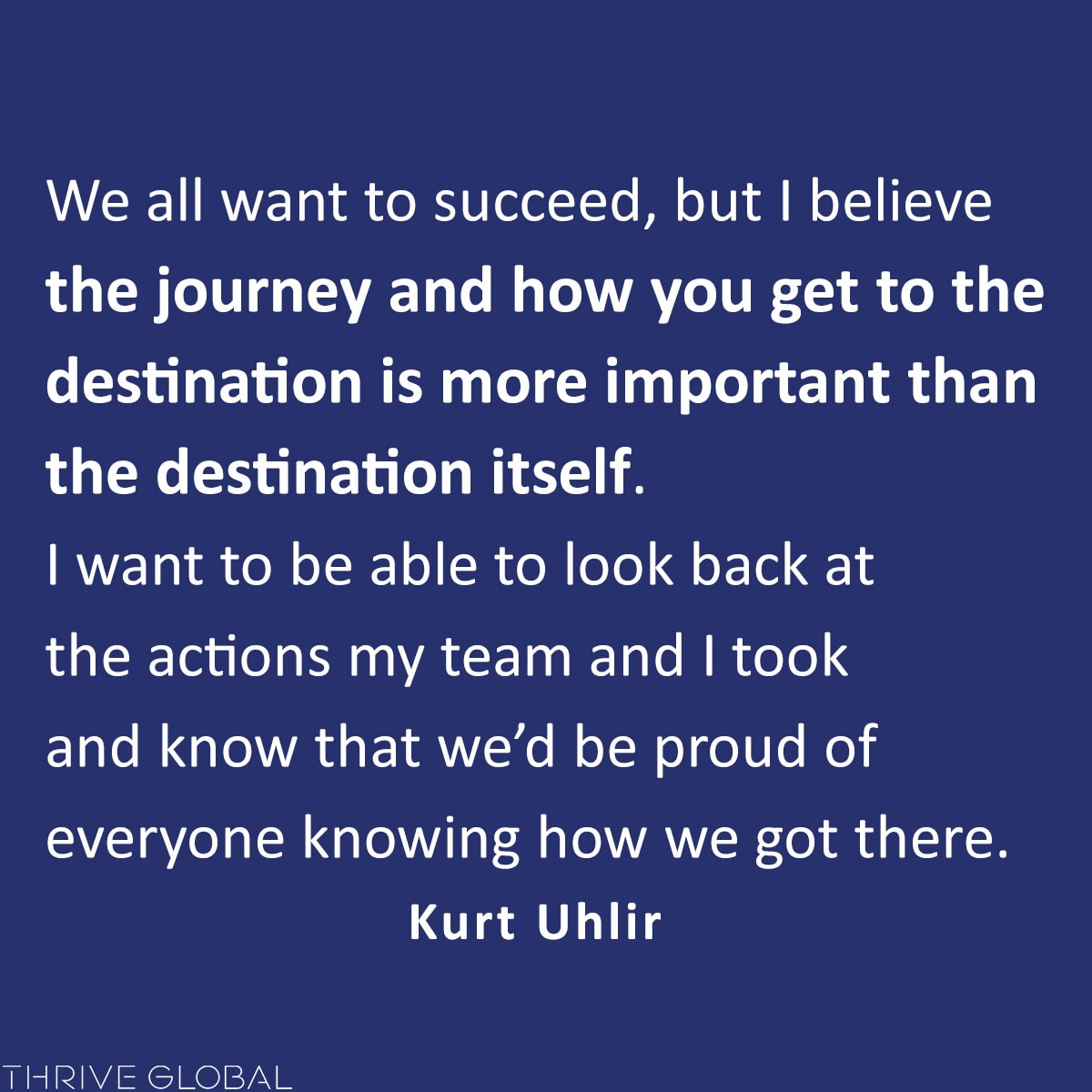 We all want to succeed, but I believe the journey and how you get to the destination is more important than the destination itself. I want to be able to look back at the actions my team and I took and know that we’d be proud of everyone knowing how we got there. – Kurt Uhlir