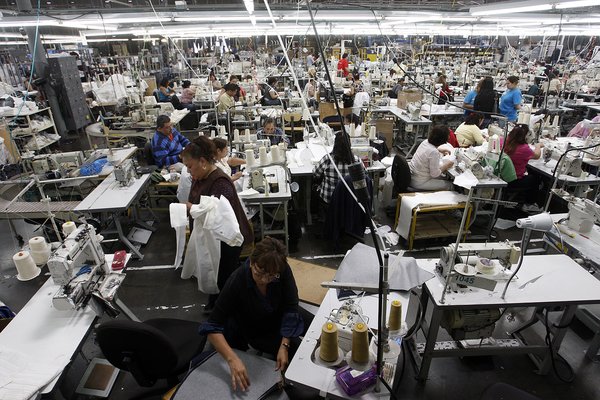 Manufacturing in the U.S. has become more competitive over the past decade compared with rivals such as China and Russia. Shown here at workers in an American Apparel garment dye factory in Southgate in 2012. (GARY FRIEDMAN / Los Angeles Times / April 3, 2012)
Another win for The Made in America Movement!  A new report found that U.S. manufacturing in the past decade has become much more competitive compared with low-cost manufacturing rivals.

U.S. factories can make goods at the same cost or even cheaper than those made in Eastern Europe, according to a Boston Consulting Group report on Friday. And it is now less than 5% cheaper to make goods in China compared with the U.S.

Global shifts in manufacturing costs can be seen beyond America’s borders, the report said. Manufacturing in Mexico is more cost effective than in China, for example, while Brazil has become one of the most expensive manufacturing centers in the world.

These kinds of changes have prompted American businesses to rethink their supply chains in the aftermath of the global recession. Faced with rising wages in China and high oil prices, many are reconsidering the appeal of manufacturing close to home.

Wal-Mart Stores Inc. and Apple Inc. are just some of the companies that have committed to manufacturing some of their products in the U.S.

But Hal Sirkin, a coauthor of the BCG report, said many firms are still making production decisions “on the basis of a decades-old worldview that is sorely out of date.”

“They still see North America and western Europe as high cost and Latin America, Eastern Europe and most of Asia — especially China, as low cost,” he said in a Friday statement. “In reality, there are now high- and low-cost countries in nearly every region of the world.” 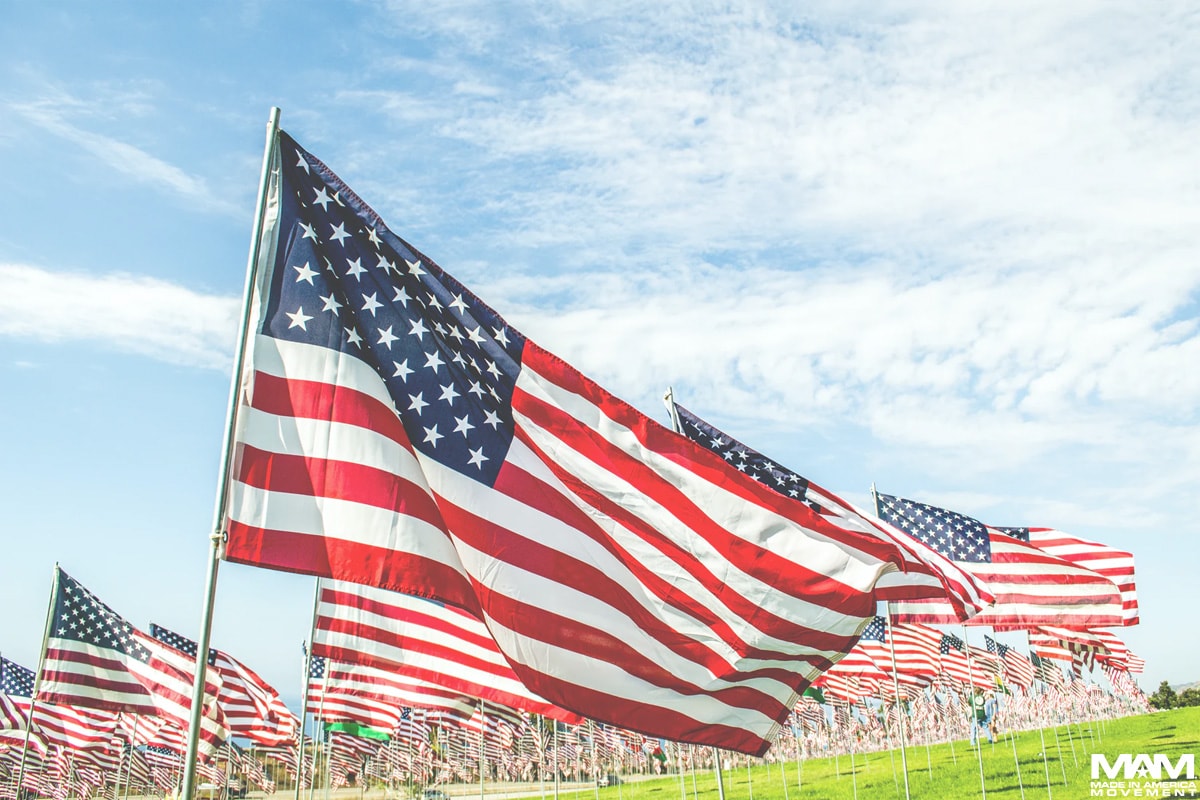 TPP: What's At Stake With The Trade Deal? Shopper Finds Prison Laborer's Cry For 'HELP' Inside Shopping...
Scroll to top