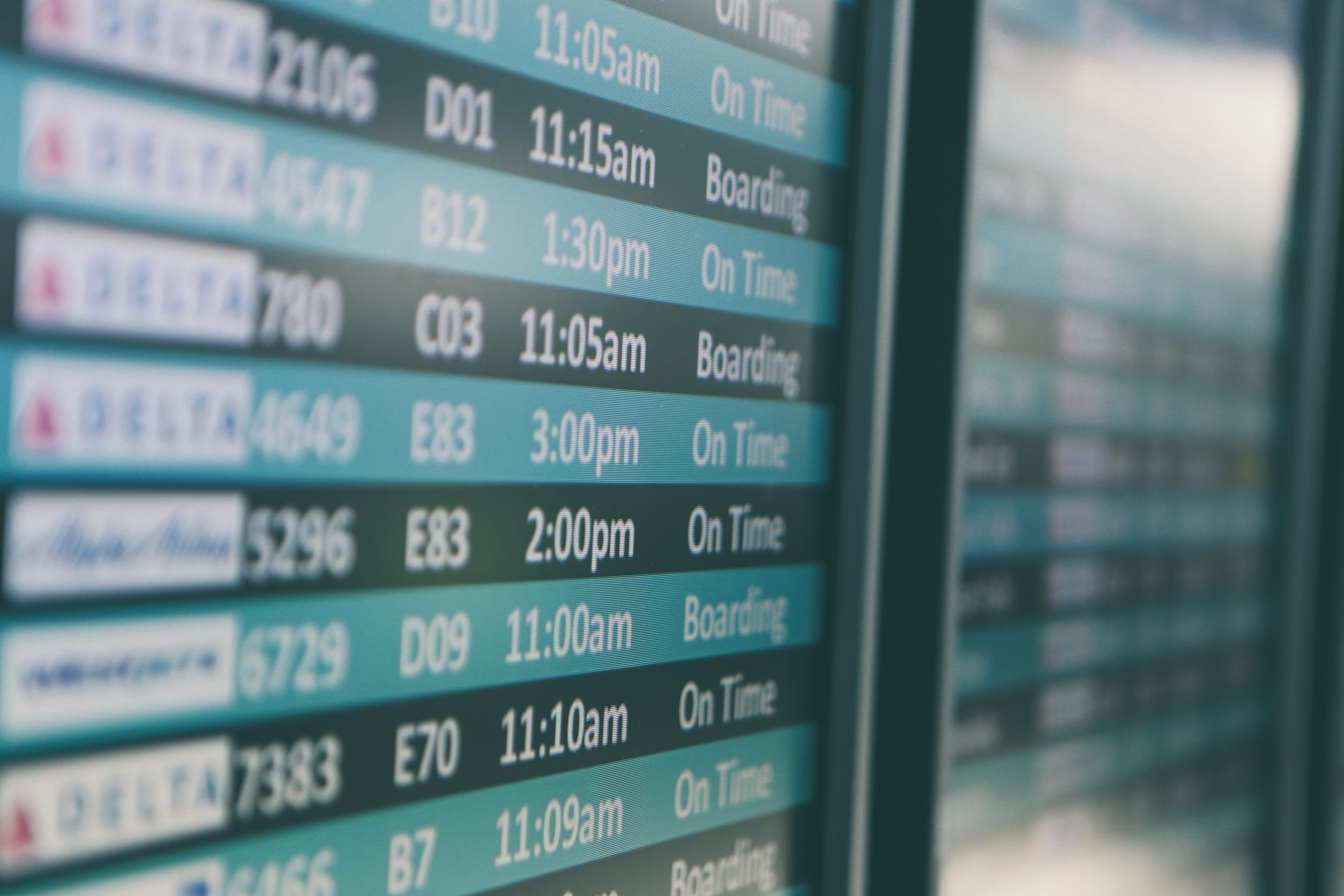 The LaGuardia airport $4 billion facelift won’t be an all-American job.

Chinese steel will be used in the high-profile project meant to make the city’s second-best airport great again — infuriating the U.S. steel industry that says it can handle the demand.

A spokesman for the Port Authority of New York & New Jersey told The News Monday that Chinese steel will build some of roadway bridges at the airport.

It’s also relying on steel fabricated in Canada for part of the Terminal B building in the airport.

The Port Authority said it’s in compliance with the mandates required by its funding.

“The public-private-partnership contract has a requirement that 50% of the steel be domestic and LaGuardia Gateway Partners — our PPP partner — is meeting that goal,” the spokesman said.

LaGuardia Airport is not the only Port Authority project using foreign steel. A contractor hired to overhaul a Holland Tunnel Pier bought steel from several of the U.S.’s most cut-throat competitors — Turkey, Eastern Europe and China, the spokesman said.

Scott Paul, president of the Alliance for American Manufacturing, said the Port Authority’s “blatant outsourcing” was at odds with Gov. Cuomo’s insistence on a “Buy American” clause in his latest budget — and even at odds with President Trump’s “Buy America, Hire America” pledge.

“The cost (of this) is more American jobs. It is our hope that the Port Authority reconsiders using Chinese and foreign steel. There are thousands of unemployed factory workers anxious to get back to making steel here in America,” said Paul.

“America’s steel makers are capable and waiting. It is unacceptable that major public infrastructure projects in New York are providing jobs overseas,” he added.

But it’s not just the Port Authority bypassing American steelmakers — the city’s Department of Environmental Protection also brought in Chinese steel for its work rebuilding the Hudson River aqueduct.

And in 2013, the Metropolitan Transportation Authority set off shockwaves by outsourcing $235 million worth of work on its Verrazano bridge upgrade to China.

At a Tennessee rally last week, he repeated his pledge to buy American materials for pipelines — but only those that are newly-constructed.

“I’ve authorized the construction of the long-stalled and delayed Keystone and Dakota Access pipeline,” Trump said at the gathering.

“I’ve also directed that new pipelines must be constructed with American steel. They want to build them here, they use our steel. We believe in two simple rules: Buy American and hire American,” he added.

Two weeks earlier, on March 3, his administration had admitted it couldn’t make good on his campaign promise to use American material on the Keystone — because foreign purchases had already been made.

“The way that executive order is written, it’s specific to new pipelines or those that are being repaired,” said White House spokeswoman Sarah Huckabee Sanders.

“And since this one is already currently under construction, the steel is already literally sitting there, it would be hard to go back,” she said.

About half the project’s steel will be from foreign sources, the contractor said.

And even Trump’s written executive order on buying American steel has loopholes large enough for an eyebeam to pass through.

It calls for U.S. steel and pipes to be used “to the maximum extent possible and to the extent permitted by law,” — hardly a guarantee of American content.

The flaws on the federal level make Gov. Cuomo’s efforts to enforce a “Buy American” provision New York all the more imperative, said Mario Cilento, head of the state AFL-CIO.

Sixty New York steelmakers will be in Albany on Tuesday to lobby the state Legislature on behalf of Cuomo’s mandate — and for more jobs for domestic steelmakers, who are being undercut by cheaper foreign materials.

“We have the most highly skilled workers in the world as well as the infrastructure to do these types of jobs right here in New York,” said Cilento, who said it was “disappointing” to learn of the Port Authority’s steel choices for the airport.

“That’s why I applaud Gov. Cuomo for making Buy American a top priority. We should be maximizing our tax dollars to create good union manufacturing jobs and strengthening local economies,” Cilento said.