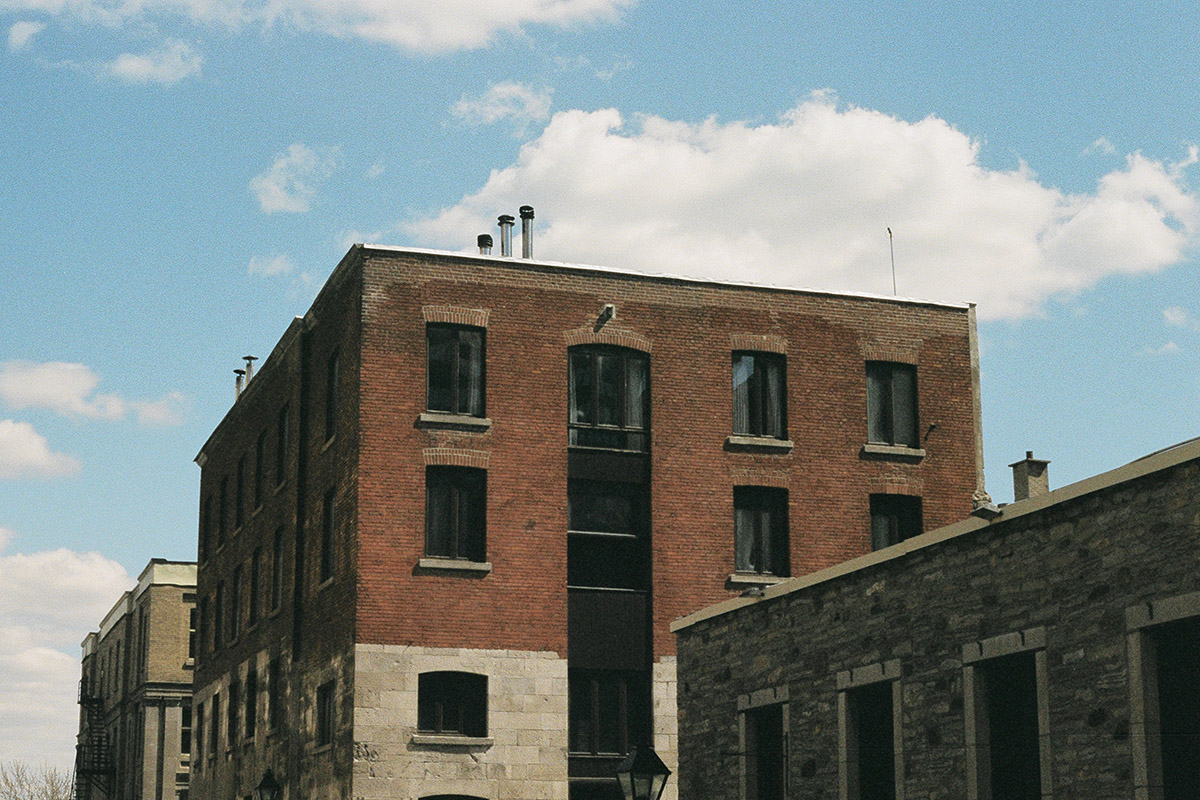 President Donald Trump, like many politicians before him, has an obsession with boosting the American manufacturing sector – a part of the job market that has largely been on the decline since the 1980s. That obsession endures among many voters, too, even though factory jobs are unlikely to return to their former glory because of increased competition from foreign exporters and increased automation.

But a new study may help explain why nostalgia for the factory age has such a powerful grip. Americans in many communities may be mourning a larger issue – the decline of traditional family structures.
The new research paper, by economists David Autor, David Dorn and Gordon Hanson, connects the loss of American factory jobs with many other, broader social problems–in a chain of negative effects that starts with a decline in the number of marriageable men.

The authors’ research focuses specifically on pockets of the country that they identified as being adversely impacted by increased trade with China. These include communities like Bloomington, Ind., Fayetteville, N.C., Union City, Tenn., and Huntsville, Ala. Overall, the researchers looked at 722 “commuting zones”– groups of counties that share a common labor market, similar to a metropolitan area – and then examined how trade shocks related to imports from China correlated with declines in marriage and fertility rates.

Here’s how the loss of manufacturing jobs can set a cascade of trouble in motion, according to the authors: Consider a town dominated by factories and its suppliers. The employers cut jobs or lower wages because they find it difficult to keep up with cheaper imports from Chinese competitors. Manufacturing jobs tend to be dominated by non-college educated men, and as the number of these jobs declines, their earnings fall. (In some communities, other industries create new jobs, but many of those new jobs aren’t well-suited to men without a college degree.)

The result: Some men move out of the area to join the military or pursue jobs elsewhere. Others engage in riskier behaviors, including more frequent drug and alcohol use. Both homelessness and incarceration rates rise in the region.

All these trends have had a significant impact on the local dating pools. Women, who’ve seen increased opportunities in education and the job market relative to men, find there are fewer men available as suitable mates. Marriage rates and birth rates decline overall. The fraction of births to single moms rises, however, and as a result, so too does the fraction of children living in poverty.

The authors consistently saw this correlation of events in the communities hit hardest by trade shocks. Overall, the most concerning part is that this is one mechanism through which inequality of opportunity is passed on to children, as Autor, an economics professor at MIT, explained in an interview with Fortune.

“We don’t think that China’s rise is responsible for the decline of the American family,” he said. “The deeper point we take is that the long-term decline in labor market opportunities for non-college educated men, has led to other demographic consequences that are concerning.”

A Troubling Part of a Bigger Picture

Earlier research by the same authors suggests that these same communities, where economic opportunity and marriageability were on the decline, tended to vote moderate politicians out of office in the 2002 and 2010 elections, in favor of officials on either political extreme.

For the country as a whole, the economic story of late has been upbeat overall: Numbers of college-educated workers are at record highs, and unemployment rates have returned to historically low levels.

Even so, the decline of employment and marriage prospects for American men point to bigger problems that could become a broader story. During the early 1950s about 95% of prime-age men – those 25 to 54 years old – had a job. That number reached an all-time low during the recession, at around 80%, and now hovers around 85%.

It’s unrealistic to think the number will reach 95% again, for three key reasons. First, the share of working women has dramatically increased since the 1950s, increasing competition for jobs. Second, the global economy is far more intertwined, creating more competition across borders. And three, technological gains and automation are expected to continue displacing American workers.

Harvard economist and former Treasury Secretary Larry Summers has written that he expects that by 2050, more than one-third of all men between ages 25 and 54 will be out of work. “Will we be able to support these people and a growing retired share of the population? What will this mean for the American family? For prevailing ethics of self-reliance? For alienation and support for toxic populism?” he wrote in a blog post in September. “These are vital questions.”

Already, college-educated women are also finding there’s a shortage of “marriageable men,” according to twoBrookings Institution researchers . The reason comes from a phenomenon that economists call “assortative mating.” Americans increasingly prefer to marry people with similar income and education levels. But because more women attend college than men, college-educated women are now facing a “shortage” of similar partners.

According to the Brookings researchers, there are only 85 men for every 100 women among 25-to-35-year-old, college-educated adults.

The economy – and traditional family structures — will undoubtedly undergo some dramatic transformations as they face this challenge in the next few decades. More men will need to pursue higher levels of education to prepare for jobs in the knowledge economy. Others will have to shift into service-oriented jobs. Occupations in health care – long a female-dominated industry — are expected to grow rapidly as the population ages. Or the labor market may have to transform in more dramatic ways to accommodate more workers – for example by reducing the average work week.

Meanwhile, more couples may have to defy traditional dating and marriage norms – with more highly educated women marrying “down” so-to-speak, in education or the income ladder. Finally, as the Brookings researchers noted in their report, the question of whether marriage can be restored may be the wrong question:

“What matters for children is the stability of relationships, the maturity of their parents, and their desire to take on one of the most important tasks any adult ever undertakes. Historically, marriage has been the institution which promoted these goals. For some, it will continue to do so. But it is only a proxy for what matters more: the quality of parenting, the stability of a child’s environment, and the circumstances of her birth.”