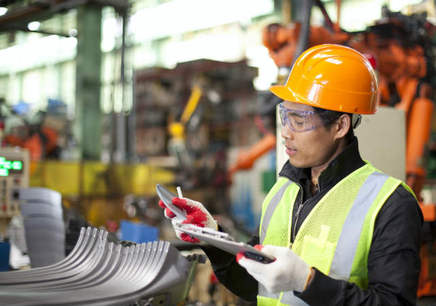 Many companies have moved manufacturing jobs back to the U.S. (Shutterstock)

Is there a reverse in manufacturing trends? Late last year, Apple announced that it was moving part of its manufacturing back to the U.S. Many saw this as a PR stunt by the company, as it had suffered an blow to its image after the media looked into problems with Apple’s Chinese production partnership with Foxconn. Apple users were shocked to learn that the company’s iPhone was being built in a factory that violated workers’ rights.

Apple has dumped Foxconn for other reasons and is now manufacturing iPhones with a different company, also in China. The production of Mac minis, however, will now occur in the U.S. The move is generally seen only as symbolic because the company, which has $121 billion in cash, is only investing $1 million for its production facility in the U.S.

But Apple is not alone in insourcing — and it’s not because these companies want to win a PR battle or appease American consumers.  It’s all about money. 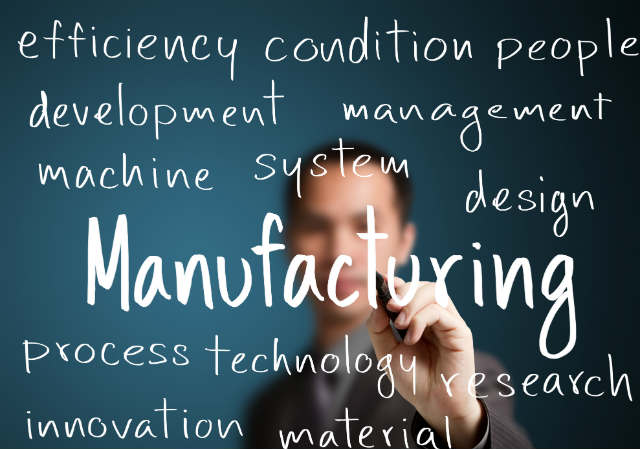 In the 1980s, it was Japan who became the manufacturing giant. We all feared the great rising sun of Japan; its economy was expanding at a dramatic rate, just like China’s is now. And just about every product in the U.S. had that ominous mark: Made in Japan. When Japan became too expensive, manufacturing moved to Mexico, Taiwan and Korea. Korea is still relatively cheap, but Korean companies have actually gone off shore to cheaper places like Guatemala and Haiti.

The International Labor Organization claims real wages in Asia between 2000 and 2008 rose by 7.1 – 7.8 percent per year. Continuing on this trend of rising real wages, the 2012 National Bureau of Statistics of China report estimated that wages in the urban areas of China experienced an increase of 17.1 percent in 2011. This trend is not good if you’re looking to hire workers in Asia to build something for you. But there are other problems, too.

According to an article in The Economist, Chinese workers are organizing. When they strike, they get pay raises — and not just the small 5 or 10 percent raises we get in the U.S. Wages sometimes double overnight after the government demands companies meet workers’ demands, as happened recently to Honda. The company had to give a 47 percent raise to workers at its Chinese auto plant.

Meanwhile, Mexico’s average pay in manufacturing is almost equal to that of China, and with its proximity to the U.S., it’s becoming a better deal for companies. Manufacturing costs are also coming down in the U.S. thanks to lower energy costs.

Apple’s insourcing is high-profile because it’s Apple. But GE has also brought manufacturing home in a big way — much bigger than Apple. GE is spending nearly $1 billion in redressing one of its idle manufacturing plants in Louisville, Kentucky.

This is a serious move by GE, one they expect to make money on. Nonetheless, GE will continue to build in China.

According to Charles Fishman who wrote an article on insourcing for The Atlantic, the issue of cost is not just about wages. The equation is complicated and has to take into account many things including energy costs. For some companies, the math is showing it would be better and cheaper to build in the U.S.

Manufacturing jobs in the U.S.

This is nothing new. Some foreign auto companies have been manufacturing and assembling in the U.S. for years now: Honda, Hyundai and Mercedes-Benz all have manufacturing plants in Alabama. Subaru has its plant in Indiana, and Toyota has plants in Missouri, Alabama and Tennessee.

Many companies (less than 100) have moved manufacturing back to the U.S. in the last few years. Apple’s move might be for PR purposes, and it might not be. But after the Great Recession, it appears lessons have been learned.

If more companies really studied their bottom line, they might see that manufacturing in the U.S. might yield stronger profits, and strengthen the country as a whole.

But the big question remains: Will this trend last?

Reshoring Manufacturing: American Companies Moving Back To USAU.S. Manufacturing Has a Promising Future, Says Consultant
Scroll to top
%d bloggers like this: