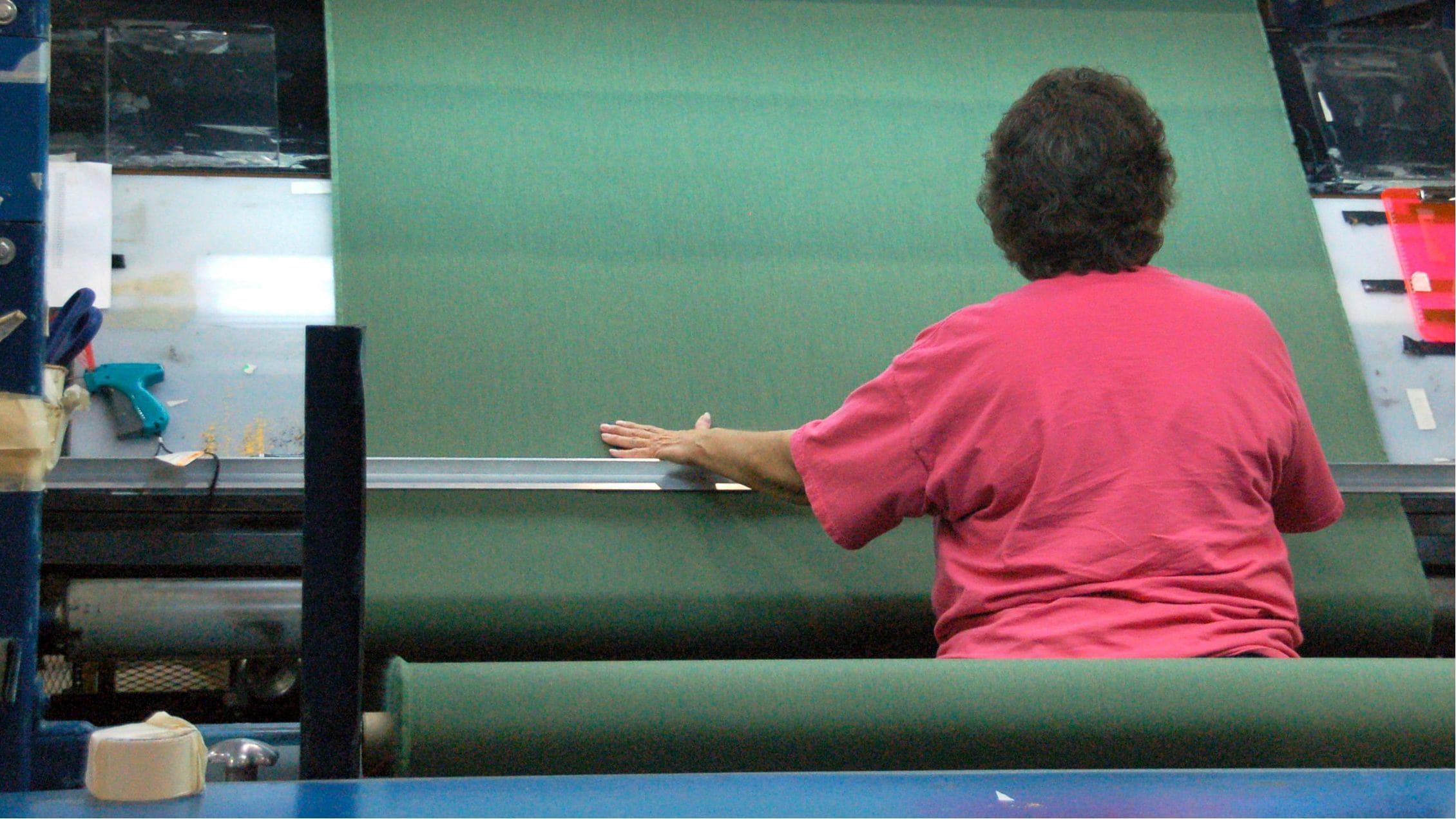 The story of outsourcing apparel production to where labor is cheap is a familiar one. In the US, the garment sector has all but disappeared. Companies have sent manufacturing work to countries including India, Bangladesh, Vietnam, and most notably China, which exported some $30 billion of clothing to the US last year. 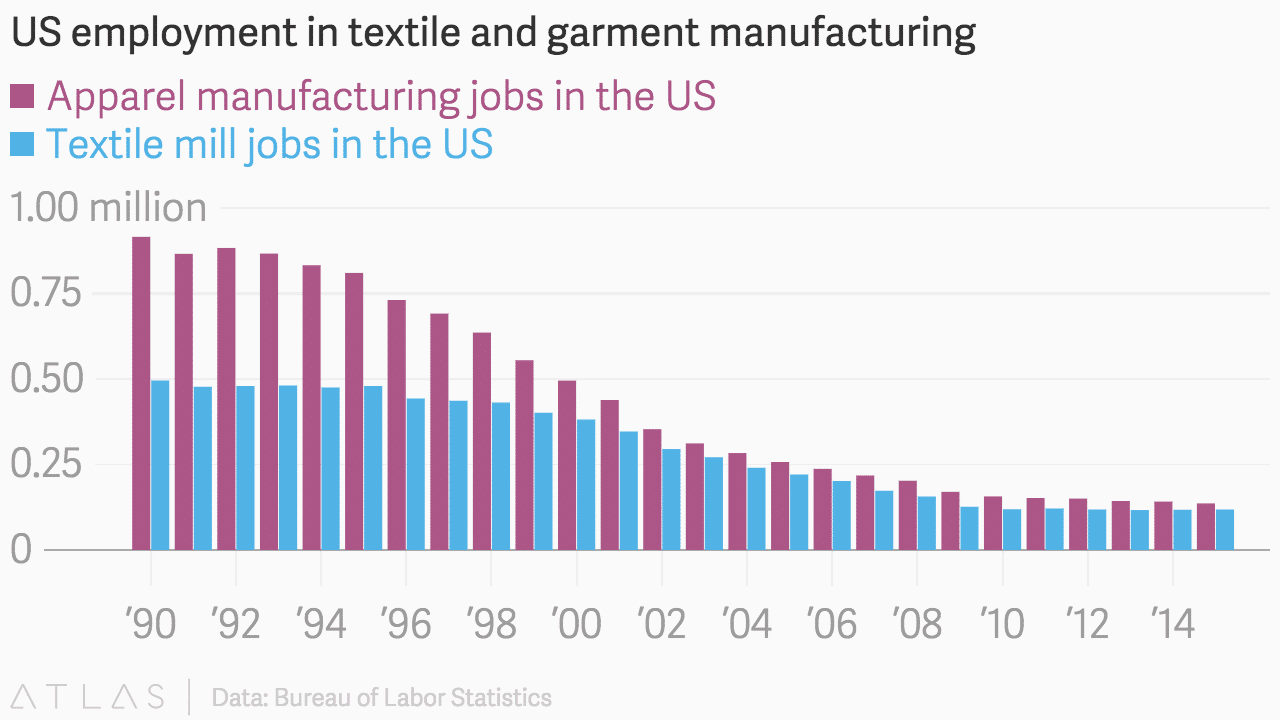 Now it seems China is beginning to return the favor. In an increasingly common role reversal, companies such as the Chinese textile producer Keer Group are outsourcing production to places where the energy, raw materials, and labor are cheap and convenient. Places such as Indian Land, South Carolina, where the New York Times visited the company’s new 230,000-square-foot spinning mill.

“During our search, South Carolina quickly rose to the top of our list,” Zhu Shan Qing, chairman of Keer Group, said in a 2013 announcement about the mill. “We chose to locate our first US facility in South Carolina for a number of reasons, which include the state’s workforce, proximity to cotton producers and access to the port.”

Wages for workers in South Carolina are still higher than those in China, reports the Times. But, are offset by subsidized cotton, tax breaks, and cheaper energy.

Thilo Hanemann, who monitors Chinese foreign investment at the New York research firm Rhodium Group, says Keer’s $218 million (Chinese textile) mill is just one example of a recent spate of Chinese textile firms outsourcing production to the US. Another Chinese textile firm recently established a polyester plant, where fibers are made out of recycled drink bottles, in South Carolina. It’s one of at least 20 Chinese-owned manufacturers to call the Carolinas home. Once a seat of American textile spinning and weaving. Rhodium’s research shows that South Carolina in particular has benefited from businesses providing basic materials such as cotton yarn, as opposed to energy or communication technology. 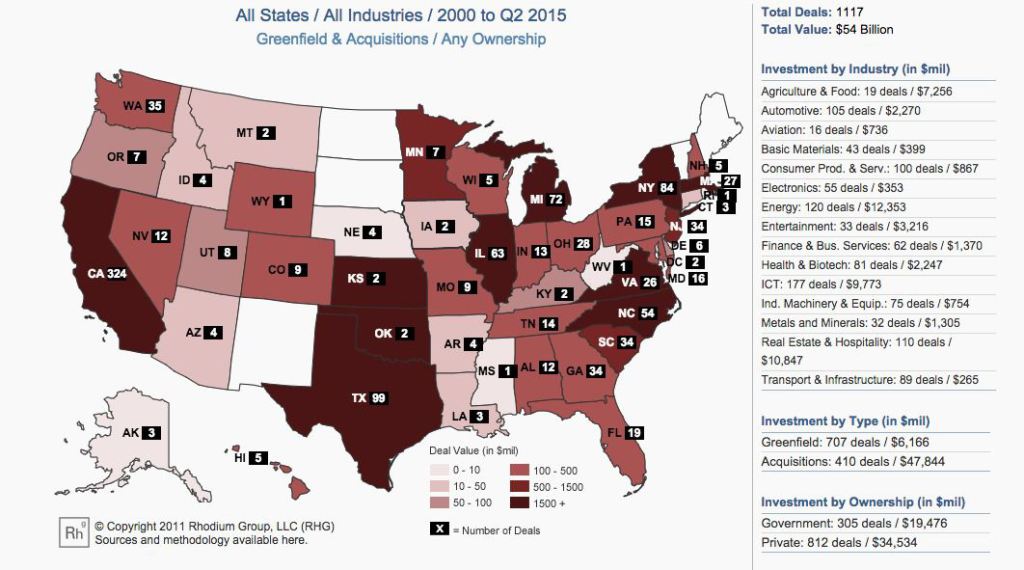 And although Hanemann writes that this is by no means a manufacturing boom, it’s worth noting that manufacturing now accounts for a third of Chinese direct investment in the US. The number of jobs from Chinese-controlled companies in the US is rising fast. 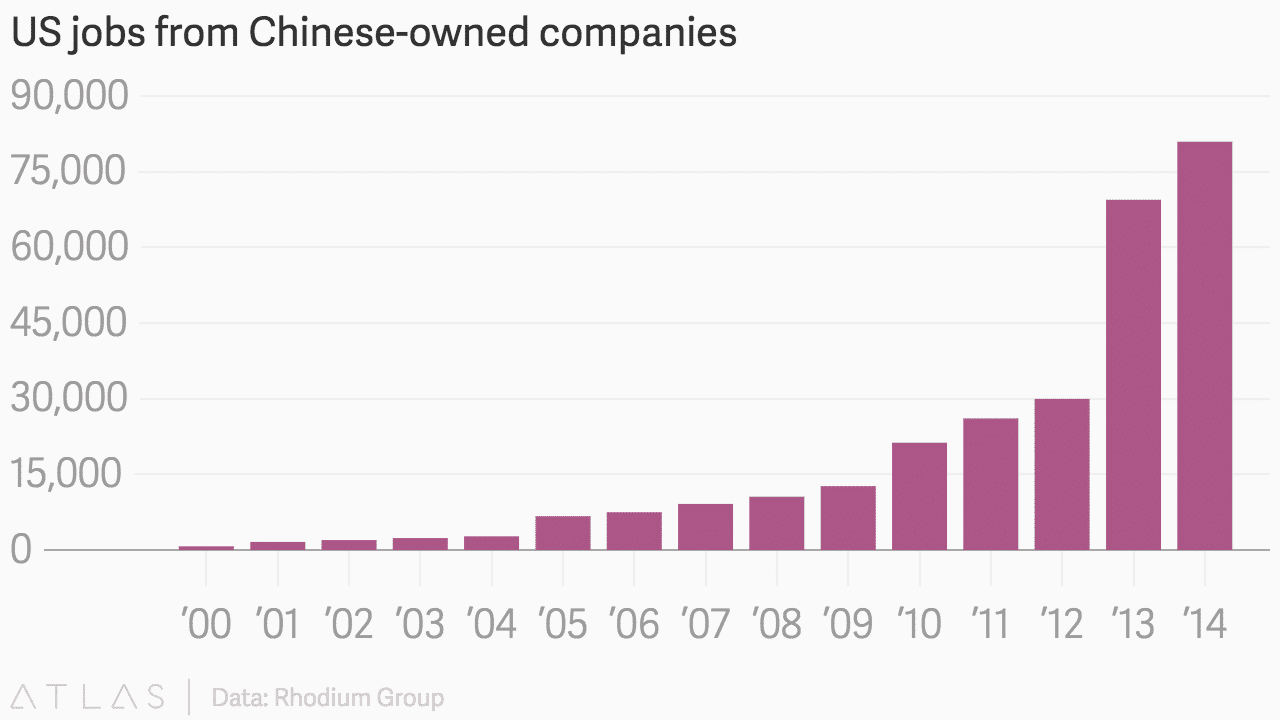 Keer’s cotton is grown and spun in the US. But, it’s still unlikely it will end up in clothes carrying a “Made in the USA” tag. Still, the yarn could benefit from its American origins. Keer currently ships to textile and garment producers in Asia. But, the Times reports the company intends to sell yarn to manufacturers in Mexico, Central America, and the Caribbean as well. Enjoying favored status thanks to current trade pacts, and potentially making good on the pending, 12-country Trans-Pacific Partnership (of which China is not a part) down the road.

The US now imports upwards of $85 billion of clothing each year. So, regardless of where Keer sends those South Carolina-spun yarns, it’s likely they will find their way back to American soil, eventually.

Under Armour, Why Not Made in USA?