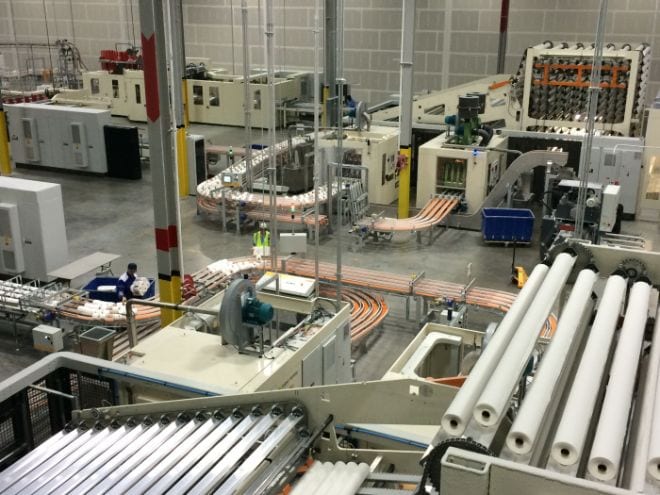 The Sofidel Group, a major paper manufacturer for sanitary and household use, announced on Nov. 5. 5 that it has made three investments across the U.S.

The Italian multinational, with its subsidiary Sofidel America, has acquired a converting plant in Green Bay with its corresponding business and also acquired a new state-of-the-art converting building in Mississippi from the Green Bay Converting Inc. company. Additionally the company has launched a new greenfield investment in Ohio, and opened a new head office in Philadelphia. 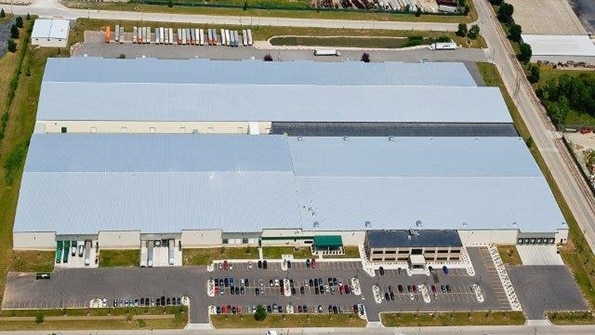 As part of this acquisition the company will now own a new 400,000 sq. ft. new industrial building in Hattiesburg, Miss.  which will house a new converting plant.

Circleville, Ohio (near Columbus)  will be the site of the company’s greenfield site. The company said the selected area provides access to offers important cities located within a few hundred miles and is a well-established logistics hub for distribution operators.

Additionally, Sofidel has recently set up a new office in Philadelphia which will serve as the new headquarters of Sofidel America.