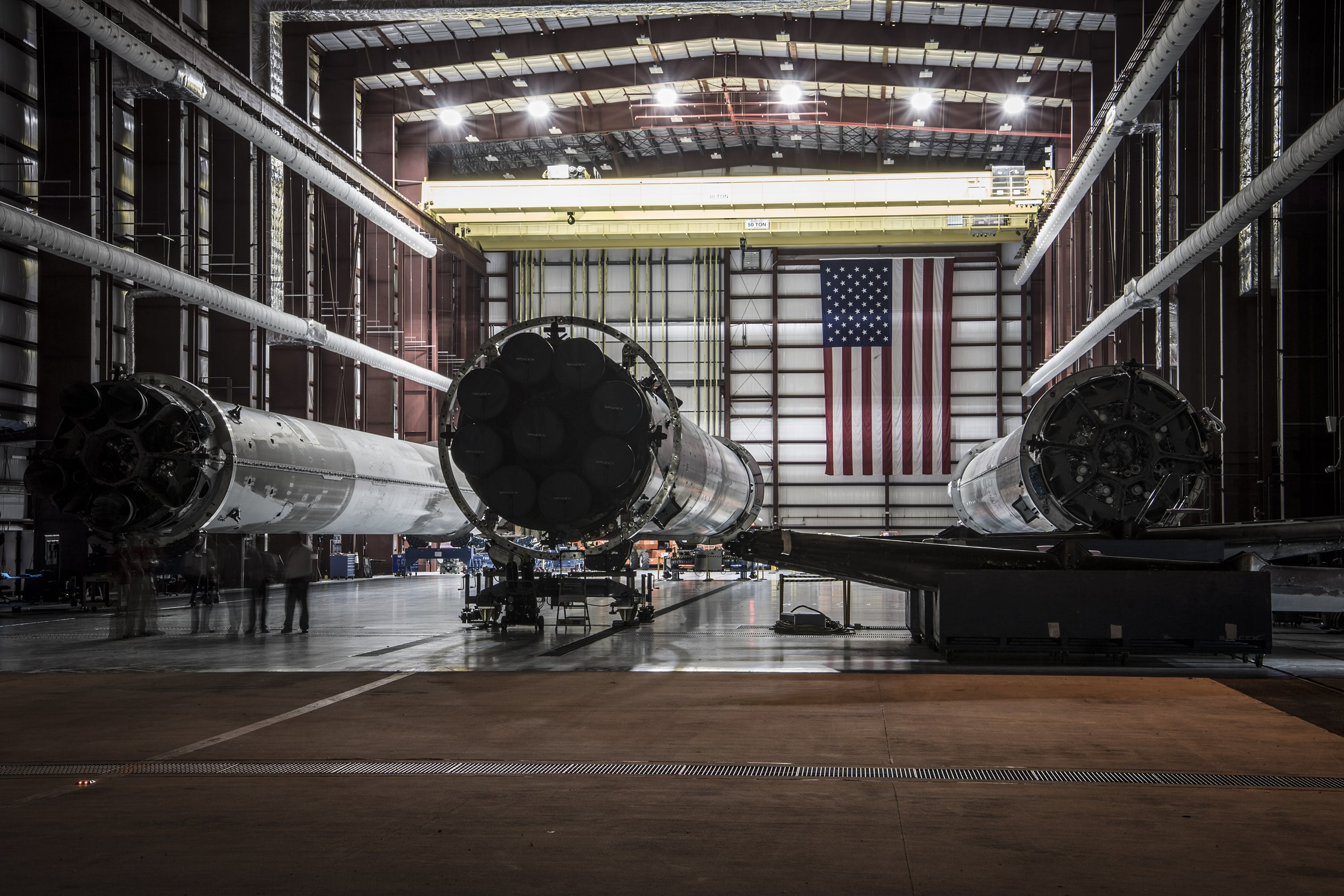 But within the next five to 10 years, about one-third of GE’s workers will be retiring, and the company is already scrambling to fill those jobs. But the problem is not just filling those slots, but finding workers with the skills needed to take on jobs that are becoming more technologically advanced.

The problem is actually playing out across the country, fueled, in part with our economic growth and a rash of aging baby boomers reaching retirement age. 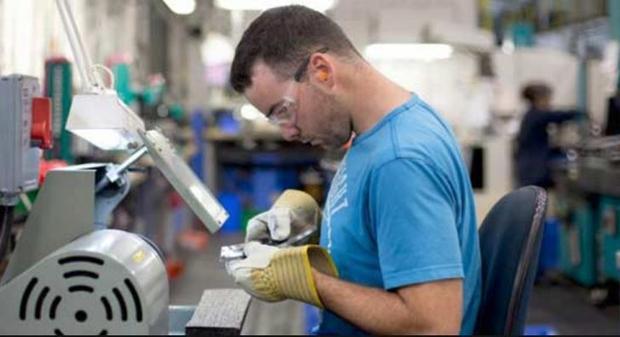 “What we have found out is that as we raise the bar, we’re finding it a little bit difficult to get a pretty good population or a subset of folks that we can pick from to fill those needs,” said Peter Haley, a business operations leader at GE Aviation’s Hooksett facility.

Coupled with the lack of enough skilled workers to fill manufacturing jobs, there is the increased use of automation and artificial intelligence in many factories. But even with automation becoming the wave of the future, when our older workforce retires, who will there be to replace them?

Let’s look at New Hampshire again. Almost 60 percent of the state’s workers are over the age of 45, compared to 49 percent nationally. Additionally, from 2004 to 2014, the number of manufacturing workers between the ages of 35 to 45 dropped by nearly half. Projections show that nearly 80 percent of production jobs in the next 10 years will need replacement workers.

With those figures, just about anyone in New Hampshire should be able to get a job, but the state has an unemployment rate of only 2.8 percent, the lowest in the country.

“We’re having to rebuild the entire pipeline of workers,” said Katrina Evans, assistant director of the state’s Economic and Labor Market Information Bureau. “It’s not even so much a skills mismatch as it is a warm body mismatch.”

So how bad is it, really? In a 2015 report, the Manufacturing Institute and Deloitte Consulting LLC found that the skills gap “is real, and it is substantial.” The report notes that over the next decade, 3.5 million manufacturing jobs will have to be filled, but with the skills gap, this means that two million of those jobs will go unfilled.

Some experts say the skills gap is slightly overblown. Elise Gould, a senior economist at the liberal-leaning Economic Policy Institute, cites federal data that says there are two manufacturing workers available for every job. She did suggest, though, that employers looking for skilled labor should do more to train workers. 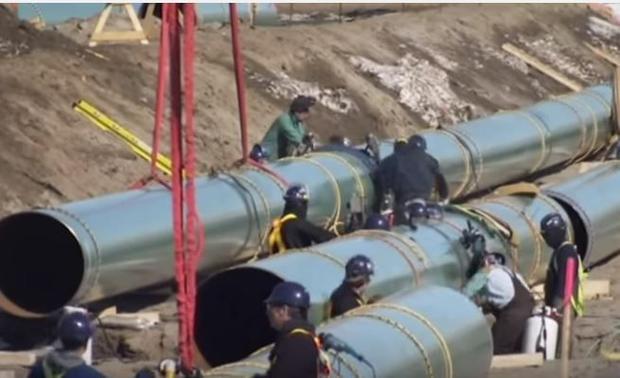 A skilled worker is anyone who has had special training in a particular job, as have these workers installing pipe on the Keystone pipeline. | Photo Credit: Associated Press

“Actually, there’s a lot of unemployed workers in that field that you’re trying to hire in,” she said, quickly noting that she did not have specific data on New Hampshire’s manufacturing sector, according to CTV News Canada.

New Hampshire isn’t waiting for the debate to be over. Instead, state government and community colleges are working to bring manufacturing executives and educators to the table to create a level playing field where qualified workers can be trained to step into technically challenging jobs.

Val Zanchuk, a manufacturing executive and chairman of a new statewide initiative to bridge the skills gap says, “In the past, manufacturers were passive about it. The hope here is that we can focus the education and training process at different levels throughout the state to prepare the workforce for the particular needs of each industry.”

Reshoring And The Apparel Industry