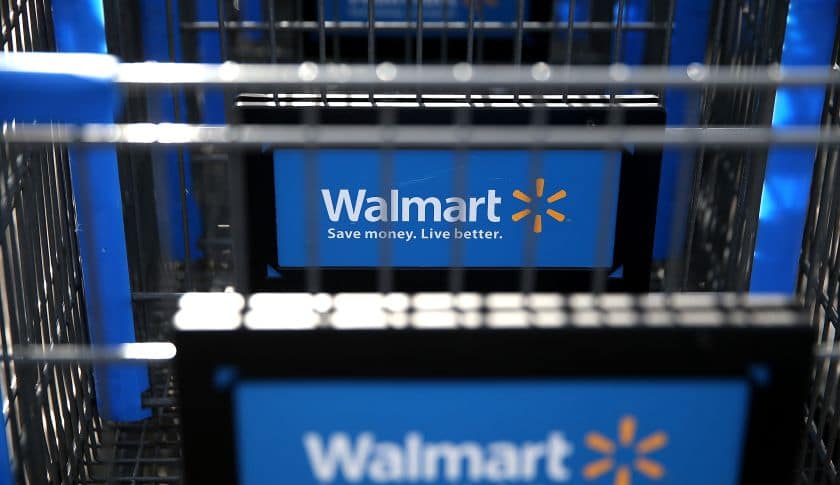 The Town’n Country grocery in Oriental, North Carolina, a local fixture for 44 years, closed its doors in October after a Walmart store opened for business. Now, three months later — and less than two years after Walmart arrived — the retail giant is pulling up stakes, leaving the community with no grocery store and no pharmacy.

Though mom-and-pop stores have steadily disappeared across the American landscape over the past three decades as the mega chain methodically expanded, there was at least always a Walmart left behind to replace them. Now the Walmarts are disappearing, too.

“I was devastated when I found out. We had a pharmacy and a perfectly satisfactory grocery store. Maybe Walmart sold apples for a nickel less,” said Barb Venturi, mayor pro tem for Oriental, with a population of about 900. “If you take into account what no longer having a grocery store does to property values here, it is a significant impact for us.”

Oriental is hardly alone. Walmart Stores Inc. said on Jan. 15 it would be closing all 102 of its smaller Express stores, many in isolated towns, to focus on its supercenters and mid-sized Neighborhood Markets. The move, which will begin by the end of the month, was a relatively quick about-face. As recently as 2014, Walmart was touting the solid performance of its smaller stores and announced plans to open an additional 90. 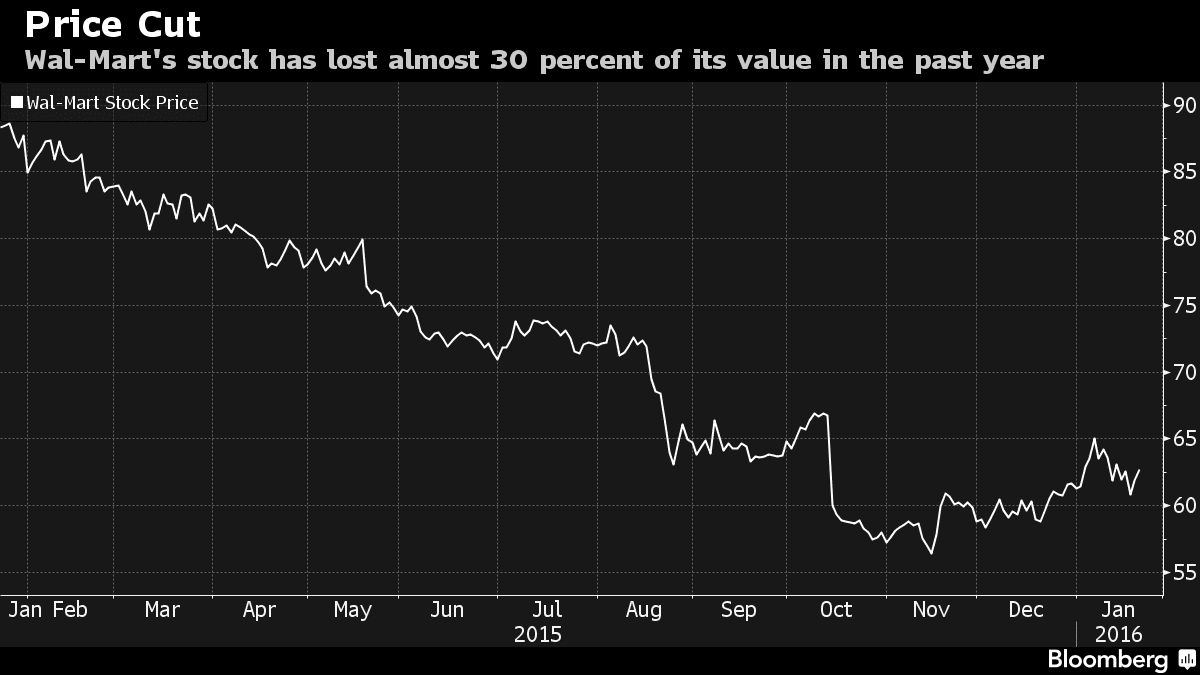 That’s a big problem for small towns, often with proportionately large elderly populations. For the older folks of Oriental — a retirement and summer vacation town along the Intracoastal Waterway — the next-nearest grocery and pharmacy is a 50-minute round-trip drive.

Walmart says it is sensitive to the dislocations its business decisions are causing.

“In towns impacted by store closures, we have had hundreds of conversations with elected officials and community leaders to discuss relevant issues and we are working with communities on how we can be helpful,” said Walmart spokesman Brian Nick.

Walmart has been under increasing pressure lately as sales in the U.S. have failed to keep up with rising labor costs. It’s also been spending more on its Web operations. In October, the company announced that profit this year would be down as much as 12 percent. The outlook contributed to a share decline of 29 percent during the past 12 months.

“It is more important now than ever to review our portfolio and close the stores and clubs that should be closed,” Walmart’s Chief Executive Officer Doug McMillon said in a statement on the company’s website.

Towns like Clearwater, Kansas, and Merkel, Texas, are among those hit by Walmart closures. In Godley, Texas, with a population of roughly 1,000, Walmart opened a small store just a year ago. Within months, the only other grocery store in town — Brookshire Brothers, part of an employee-owned regional chain — shut its doors. Now with Walmart gone, the closest full-service grocery store is about a 20-minute drive away.

In some cases, closed businesses may reopen now that Walmart has left. In Merkel, the Lawrence Brothers grocery store, which closed two months ago, is planning to reopen now that Wal-Mart is packing up, said Jay Lawrence, head of the regional chain in Texas and New Mexico.

Residents of Oriental, where some city officials originally tried to block Wal-Mart from opening, are hoping for a similar outcome now that the megastore is gone. But for the moment the damage has been done, they say.

Renee Ireland Smith, who ran Town’n Country, said the store immediately saw sales fall by 30 percent once Wal-Mart opened in May 2014. Whenever her store cut prices, Wal-mart would reduce its prices even more. Smith’s mother, who owned the store, invested $100,000 in savings into the doomed effort. But by October, the family decided to cut its losses and close the business.

“They ruined our lives,” said Smith of Wal-Mart. “They came in here with their experiment and ruined us.”

Walmart to Shut Hundreds of Stores Across USA