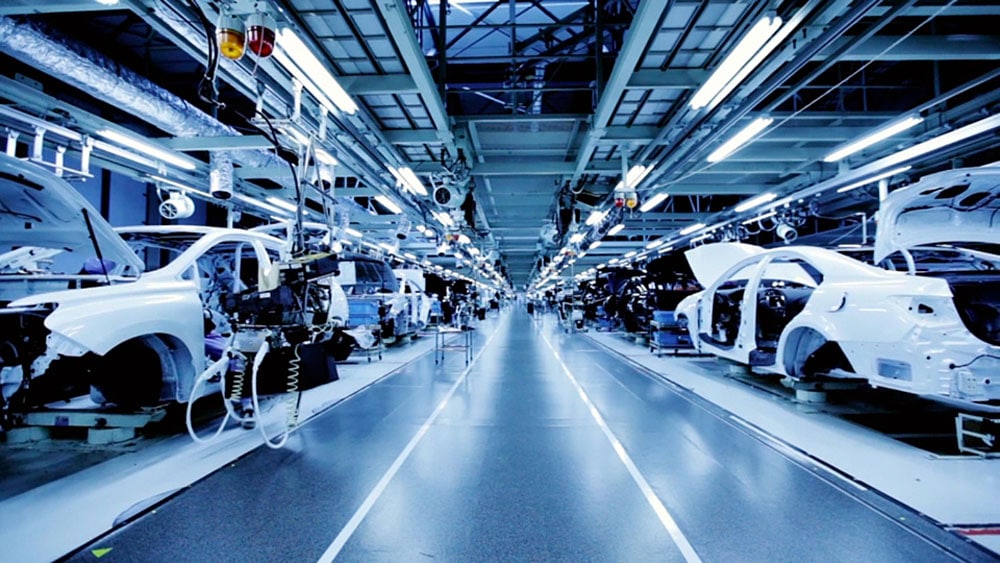 When Toyota came to Kentucky 30 years ago, it changed the way business was done in the Commonwealth.

The Toyota complex in Georgetown, which produces Camrys, Avalons and Venzas, will unveil its first Lexus ES 350.

Employees will celebrate a $360 million investment in the new dedicated assembly line for the Lexus. Toyota in Georgetown will build 50,000 of the gas-powered sedans a year. This is the first time Lexus, Toyota’s luxury brand, is producing cars in the United States.

An additional 750 employees were hired at the Georgetown plant. Toyota says that 1.5 million hours of training took place before the first Lexus came off the line.

This year has been particularly eventful on the sprawling Toyota grounds.

In August, Toyota broke ground for an $80 million production engineering campus in Georgetown, to be completed in late 2017.

The 250,000-square-foot building will include a test lab and provide work space for approximately 700 employees — some of whom already work in Georgetown, and 300 of whom will move from the company’s offices in Erlanger.

Toyota will continue to produce the gas-electric hybrid version of the Lexus ES 350 on the Japanese island of Kyushu.

The Toyota plant was announced in 1985 with a hearty package of state incentives, which drew some criticism at the time. The $800 million assembly plant opened in 1988 with 1,600 workers.

FTC Closes Probe of Walmart Over Misleading Made in USA Labels