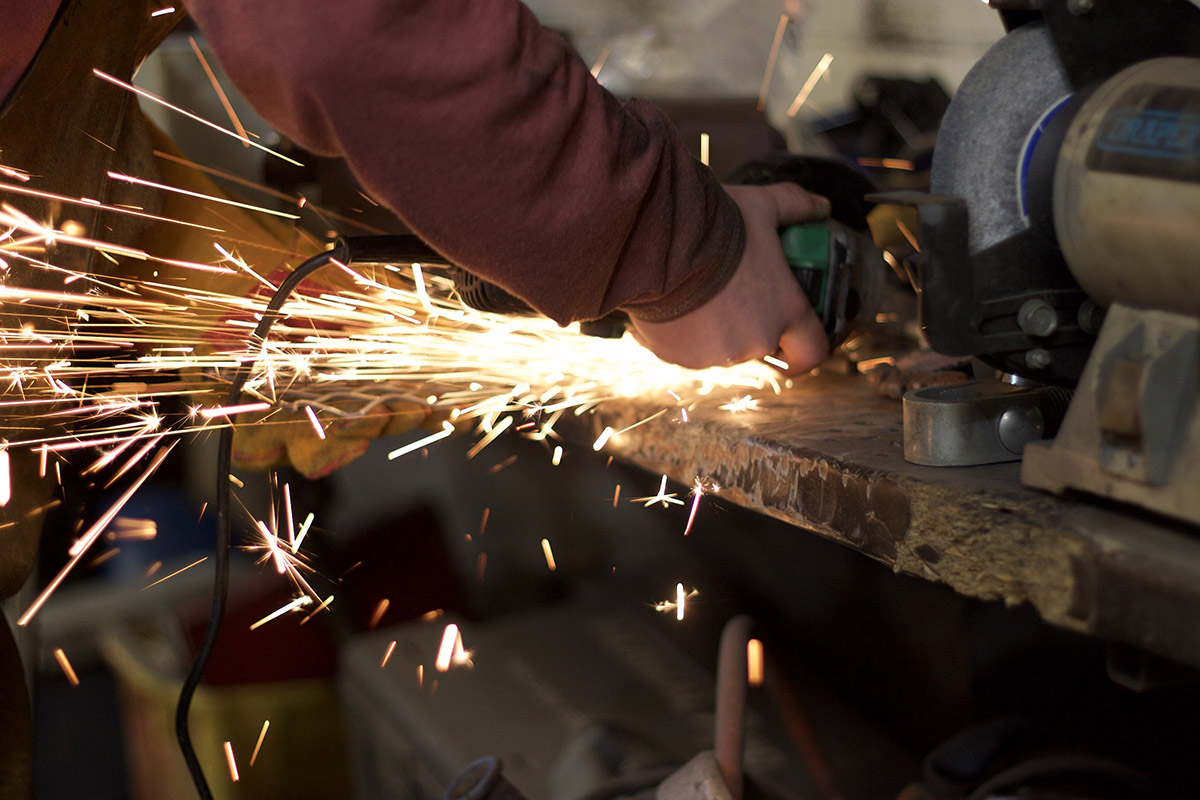 New orders for U.S.-made goods increased for a second straight month in January, suggesting the manufacturing sector recovery was gaining momentum as rising prices for commodities spur demand for machinery.

Factory orders were up 5.5 percent from a year ago. Total shipments of manufactured goods increased 0.2 percent after surging 2.5 percent in December.

Manufacturing, which accounts for about 12 percent of the U.S. economy, is regaining its footing after being buffeted by lower oil prices, a strong dollar and an inventory overhang.

The nascent recovery was underscored by a survey last week showing a gauge of national factory activity jumped to a 2-1/2-year high in February.

Shipments of these so-called core capital goods, which are used to calculate business equipment spending in the gross domestic product report, fell 0.4 percent in January. They were previously reported to have declined 0.6 percent.

The weakness in shipments points to continued sluggish growth in business spending on equipment, which increased at a 1.9 percent annualized rate in the fourth quarter. That was the first rise in over a year.

In January, orders for transportation equipment accelerated 6.2 percent, reflecting a 62.2 percent surge in defense aircraft orders. There was also a 69.8 percent jump in orders for civilian aircraft. Outside transportation, orders for machinery increased 0.9 percent.

This Southern Town Made Wooden Coffins, Now A Mexican Town Will

At The Made in America Store, It’s a Challenge to Keep Aisles Full
Scroll to top
%d bloggers like this: