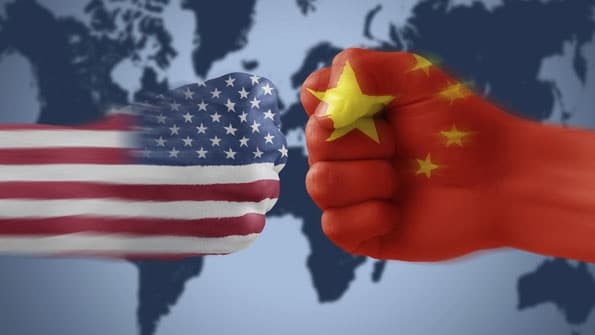 Advanced manufacturing technologies are helping to push the United States back toward being the most competitive manufacturing nation in the world, according to a new survey of global CEOs and other senior executives.

While China is the world’s most competitive manufacturing nation, according to the 2016 Global Manufacturing Competitiveness Index developed by Deloitte and the Council on Competitiveness, the U.S., now ranked second, is expected to take the top spot by 2020.

U.S. manufacturers are investing in technologies such as predictive analytics, the Internet of Things (IoT), smart factories, and advanced materials that will be keys to improved competitiveness in the coming years. Other traditional manufacturing powerhouses – Germany, Japan and the United Kingdom – are making similar investments that will maintain or improve their competitive positions.

While technology is a critical factor in future competitiveness, manufacturers rank talent as the most critical driver of competitiveness. Just behind is cost competitiveness and productivity, not surprising given slow growth in most economies, and then supplier network.

What accounts for China’s anticipated drop to second in manufacturing competitiveness? Though China has increased its investment in R&D, the economy is slowing and manufacturing activity has dropped, resulting in excess capacity. The report notes that China’s auto industry has capacity utilization of 70% versus nearly 100% in 2009. China also is seeing a rise in labor costs, up five-fold since 2005.

“Concerned by rising labor costs and declining cost arbitrage between advanced economies and China, some companies from advanced economies have moved their production to alternate low-cost nations or back to their home nations,” the report states.

The survey shows two strong regions for manufacturing have emerged. For North America, the United States, Canada and Mexico are all in the top 10 most competitive countries today and will remain so in 2020, executives predict. By 2020, the top 10 is also expected to have five Asia Pacific nations – China, Japan, South Korea, Taiwan and India. India is expected to jump from number 11 in 2016 to number 5 in 2020.

Walmart’s Customers Too Broke To Shop